Check out these scary good Halloween food and drink deals -

Head to Chipotle's Mexican Grill dressed in your Halloween costume from 5 p.m. to close, and you’ll score a burrito, bowl, salad, or an order of tacos for just $3.
All proceeds up to $1,000,000 will benefit the Chipotle Cultivate Foundation.

On Halloween, Outback Steakhouse is offering kids 10 years and under a free kids meal when adults purchase an entree. We think there's a two kids maximum so call ahead to your local Outback for details.

Try a Franken Frappuccino or any other grande Frappuccino on Halloween for just $3 after 2 p.m. at participating Starbucks 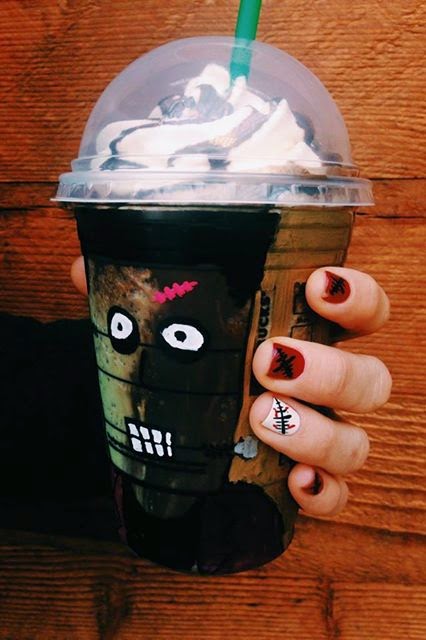 Here's one more Halloween treat to check out - my brother Thomas in 5th grade dressed as a gangster for his elementary school Halloween parade. 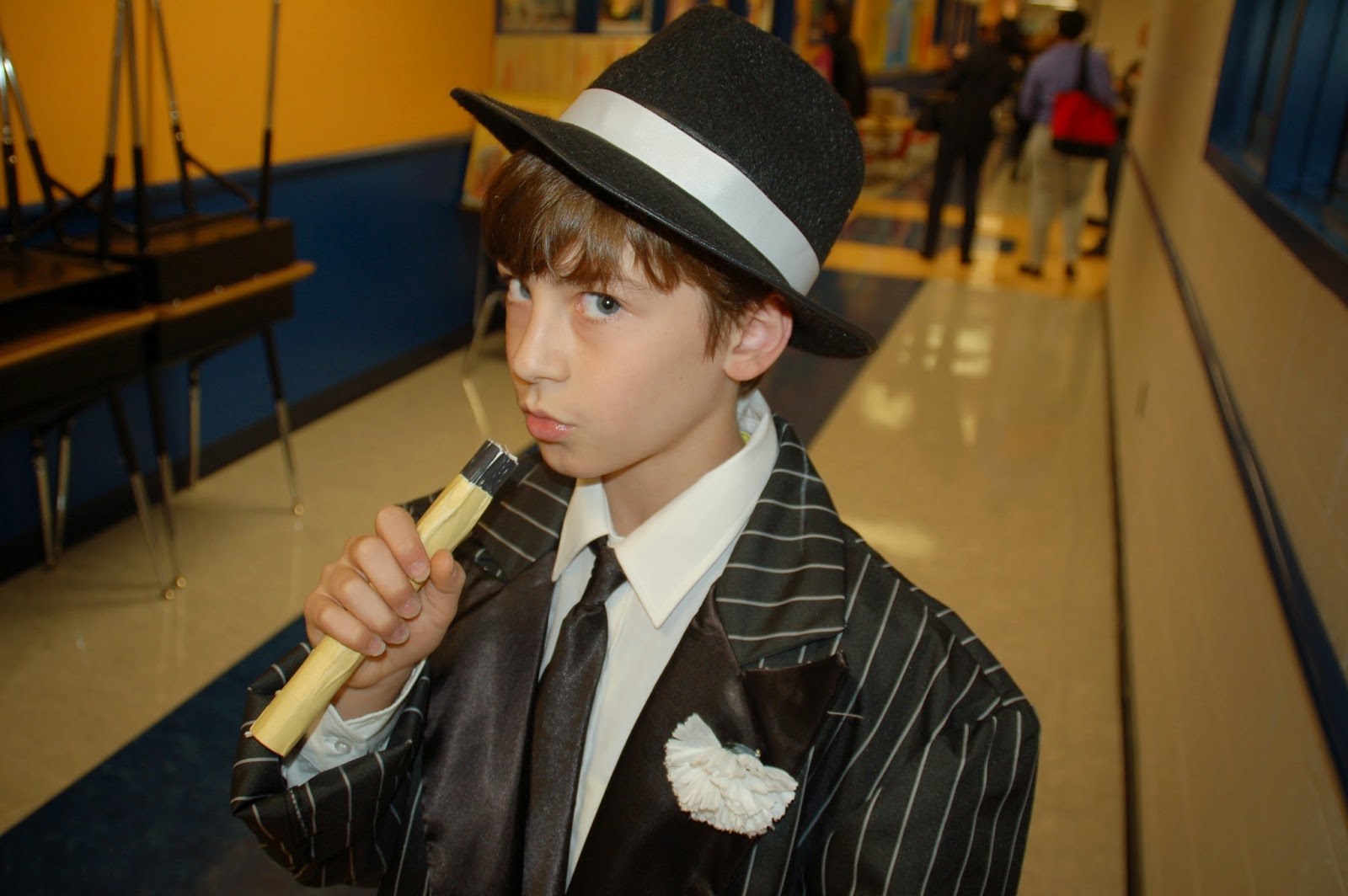 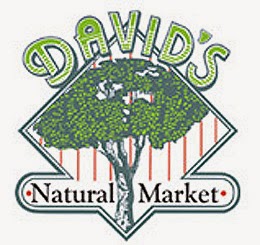 This week, the Wilde Lake Village Center store is moving to its brand new, very large, building (luckily only next door).
While the store will remain open, DNM Cafe closed on Friday to prepare for its move to the new location.

DNM is scheduled to reopen on Thursday, Oct. 30. 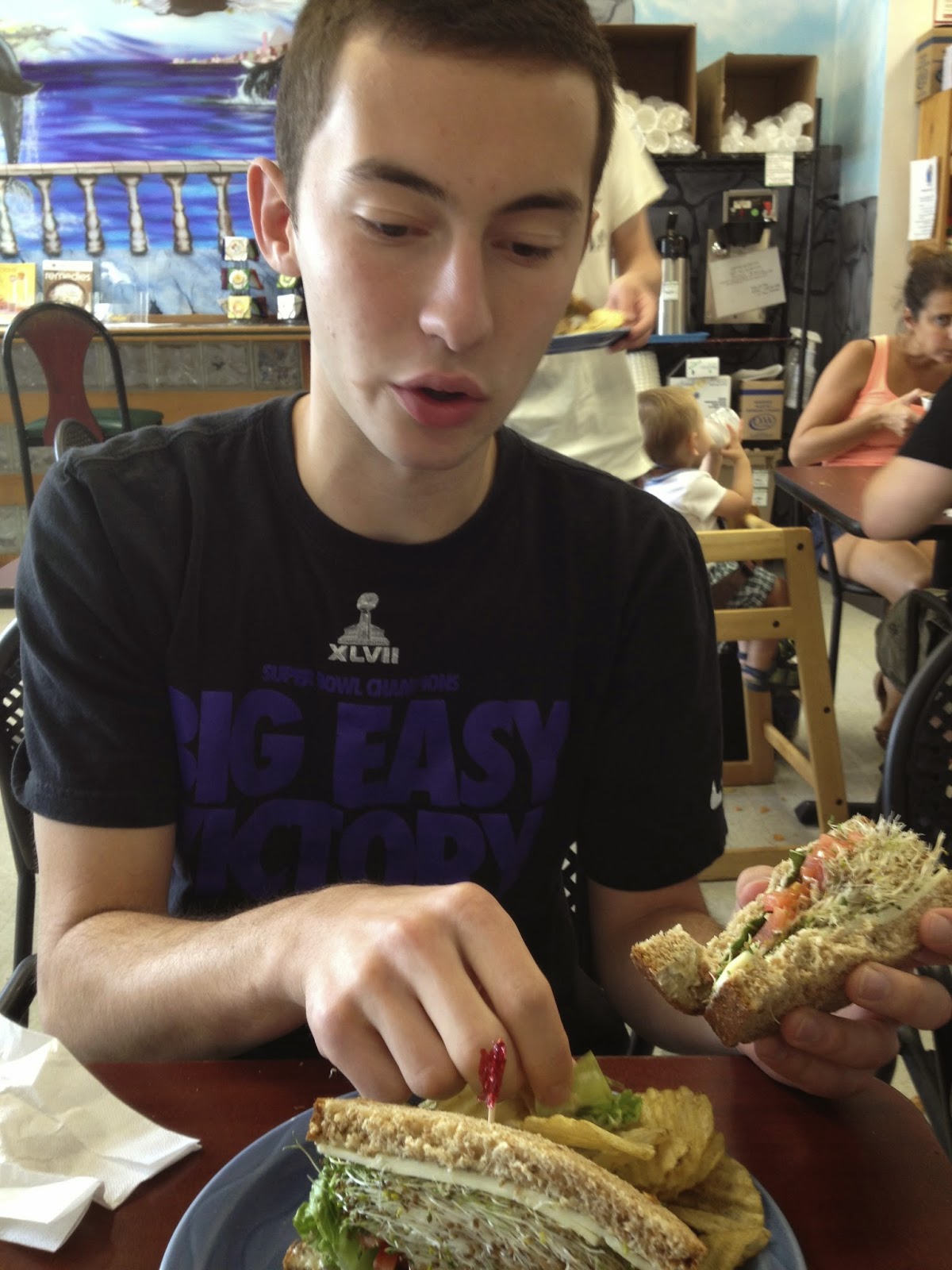 In the meantime, take a look at our DNM Cafe post here. 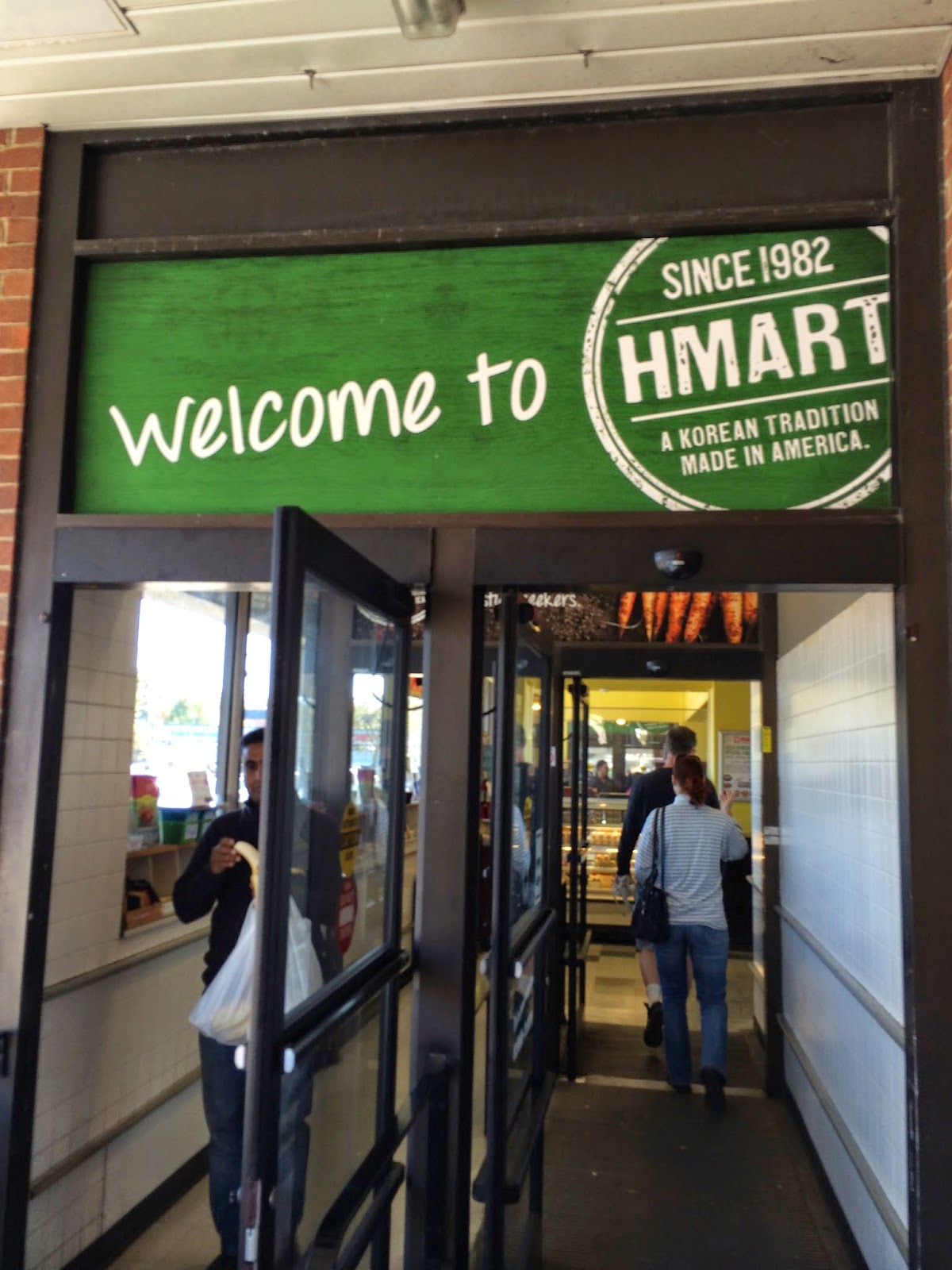 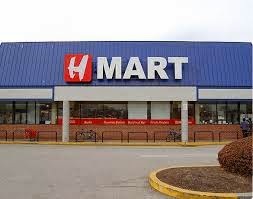 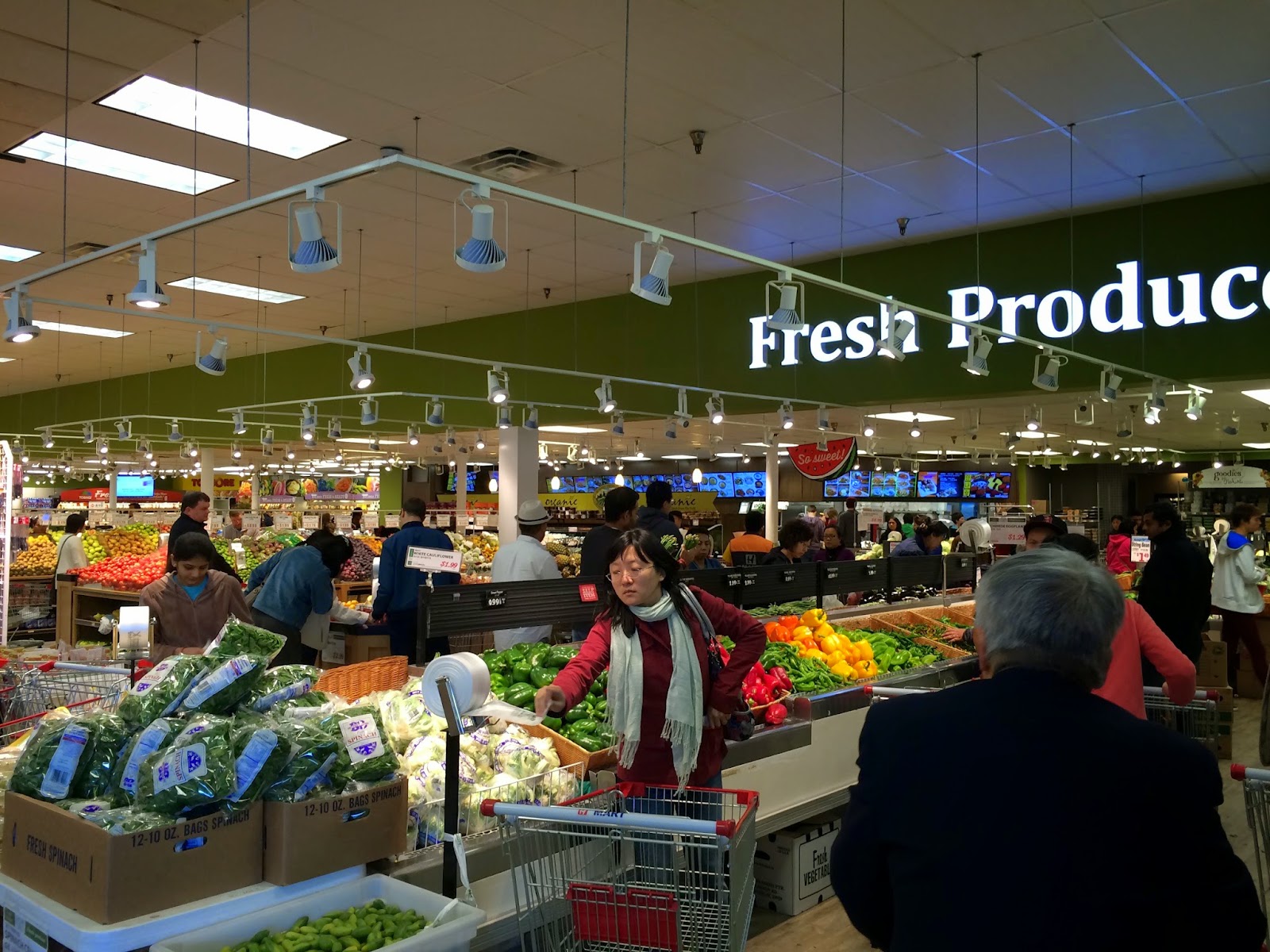 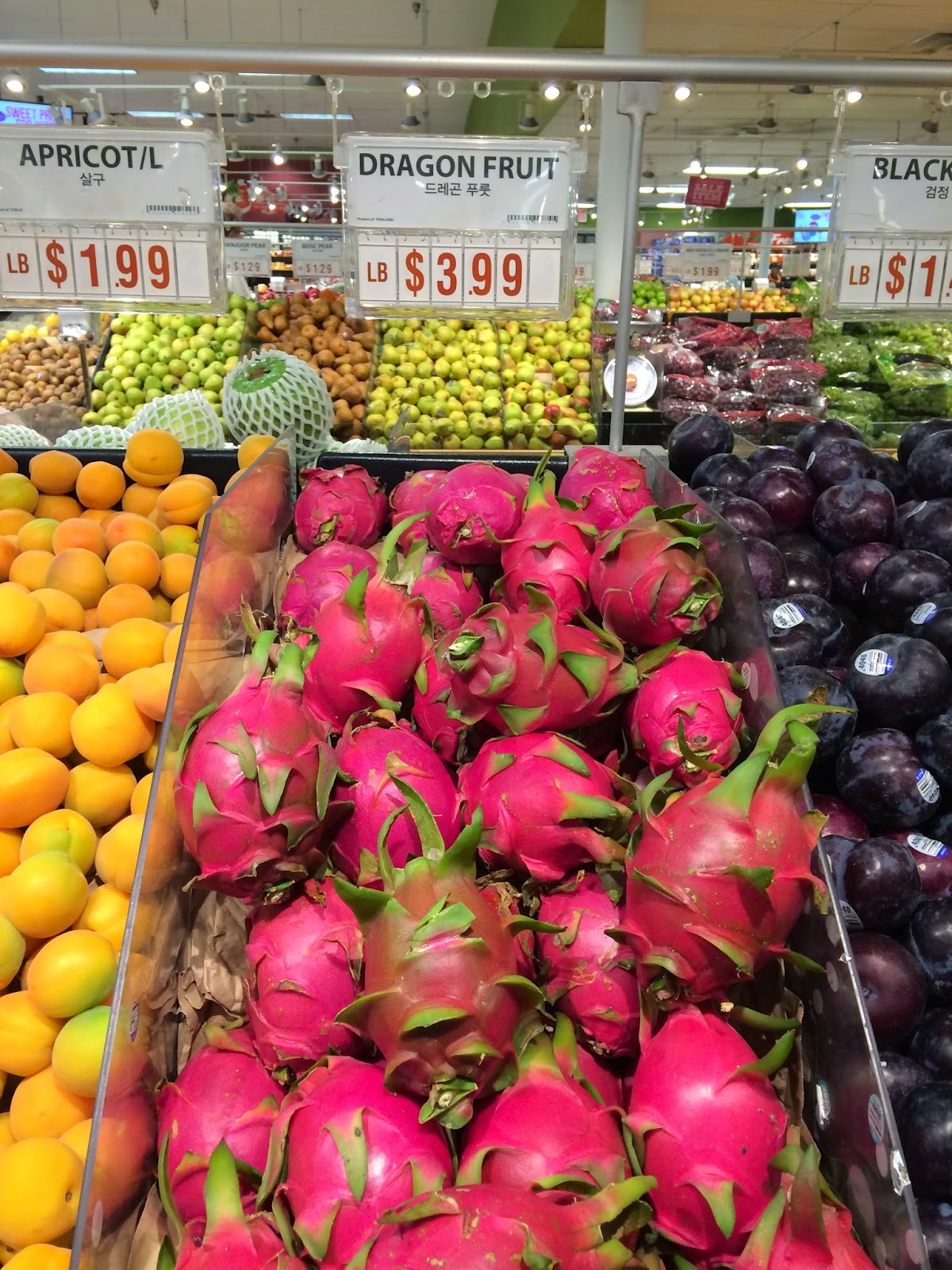 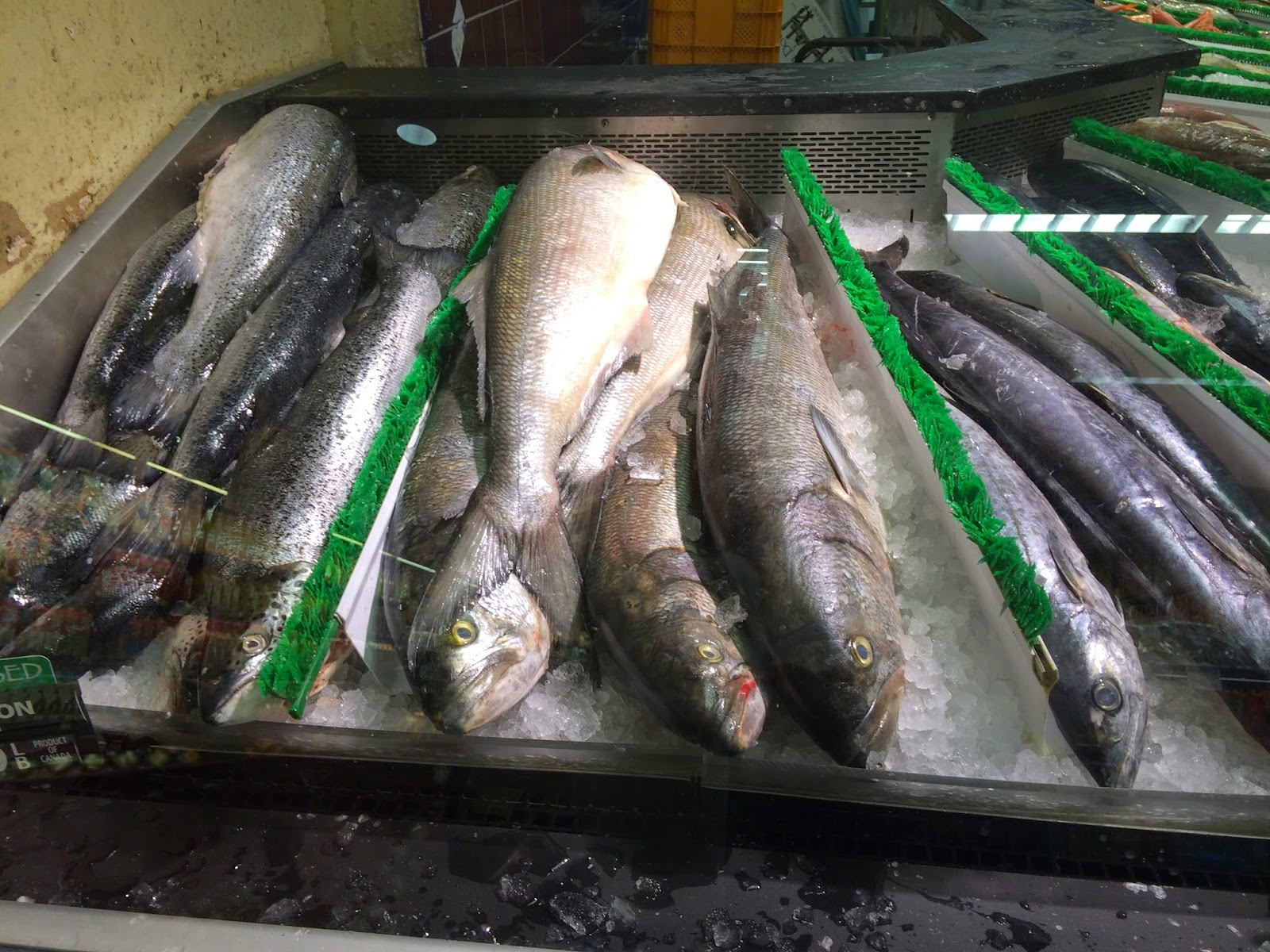 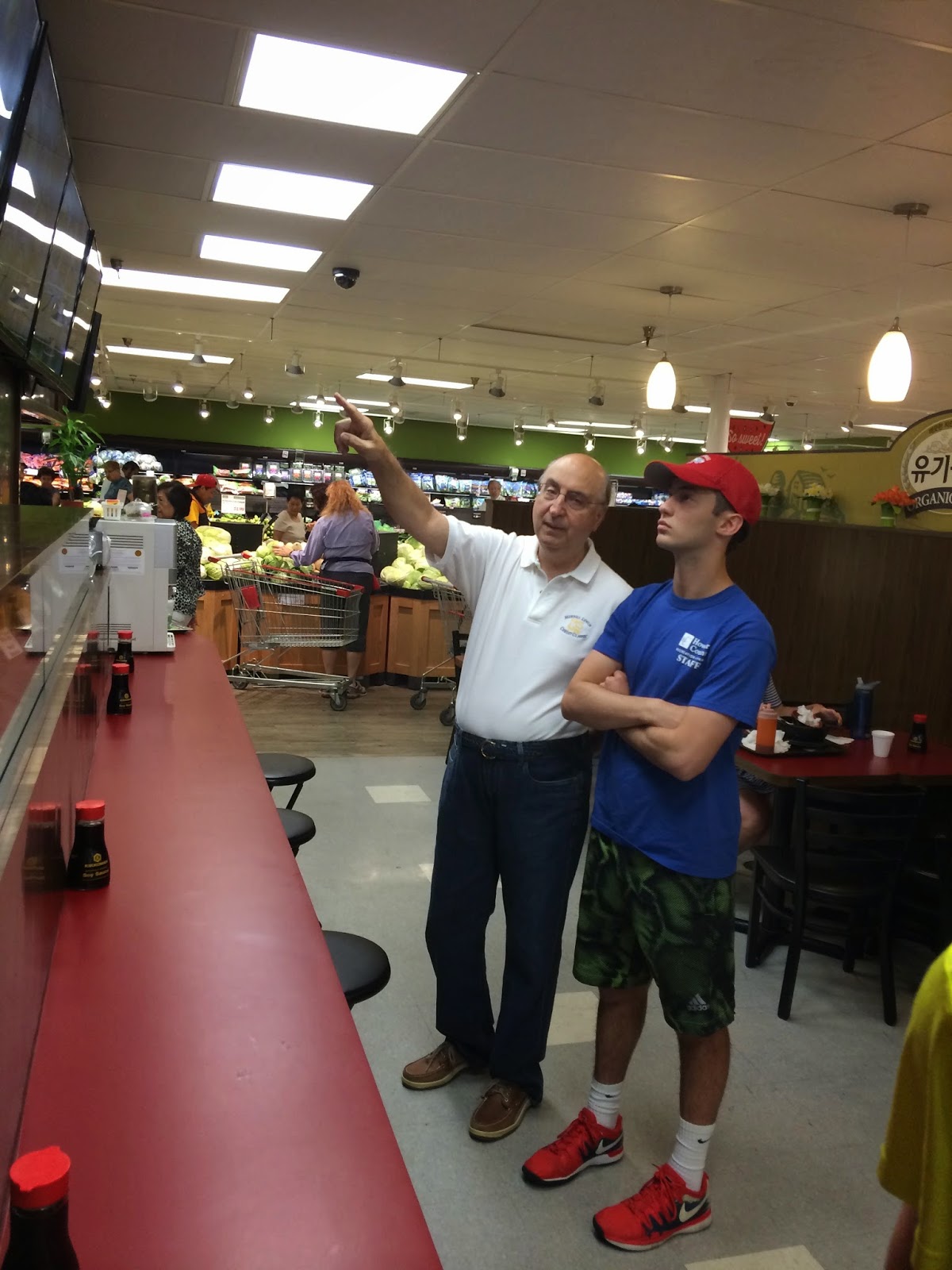 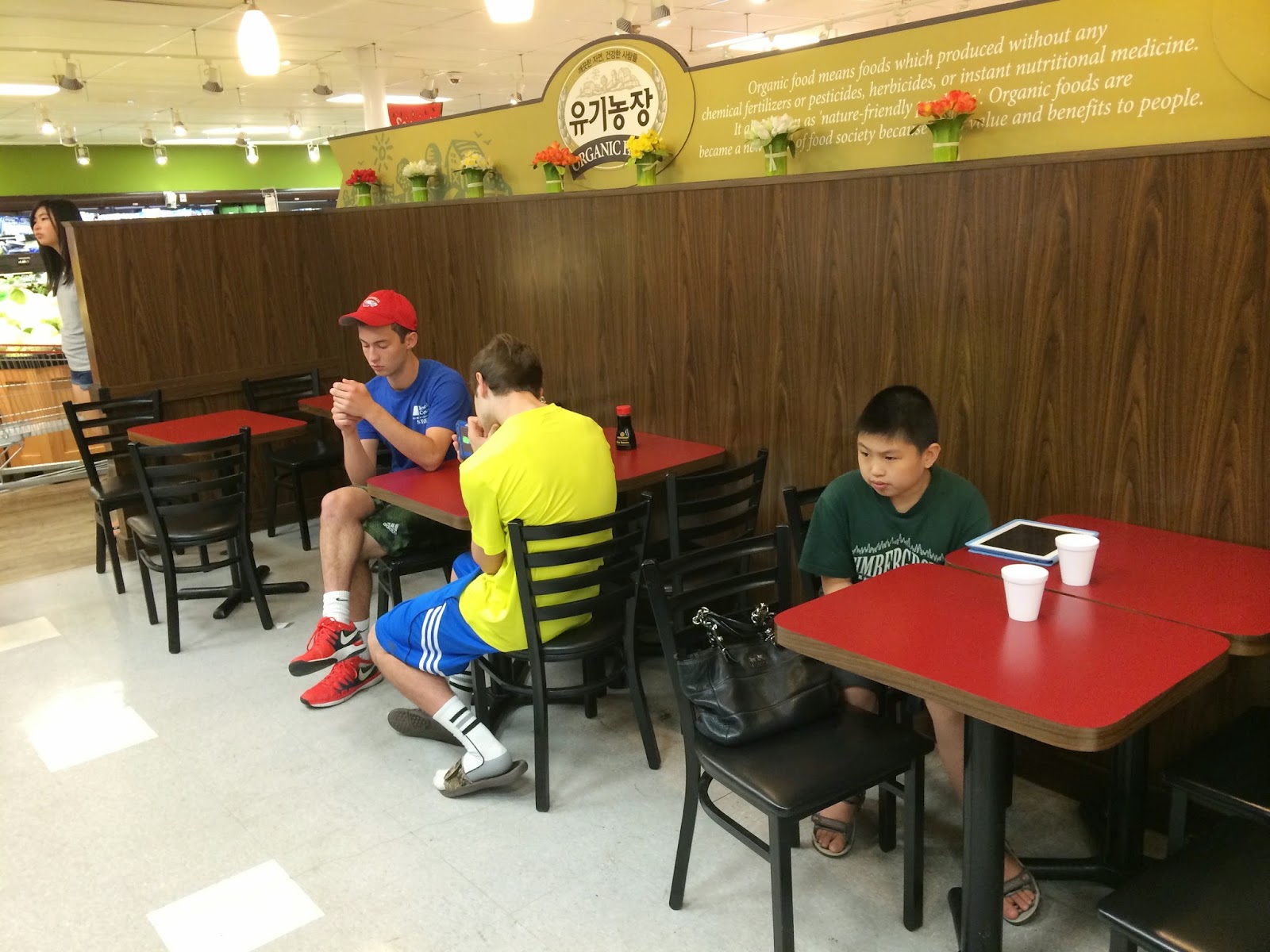 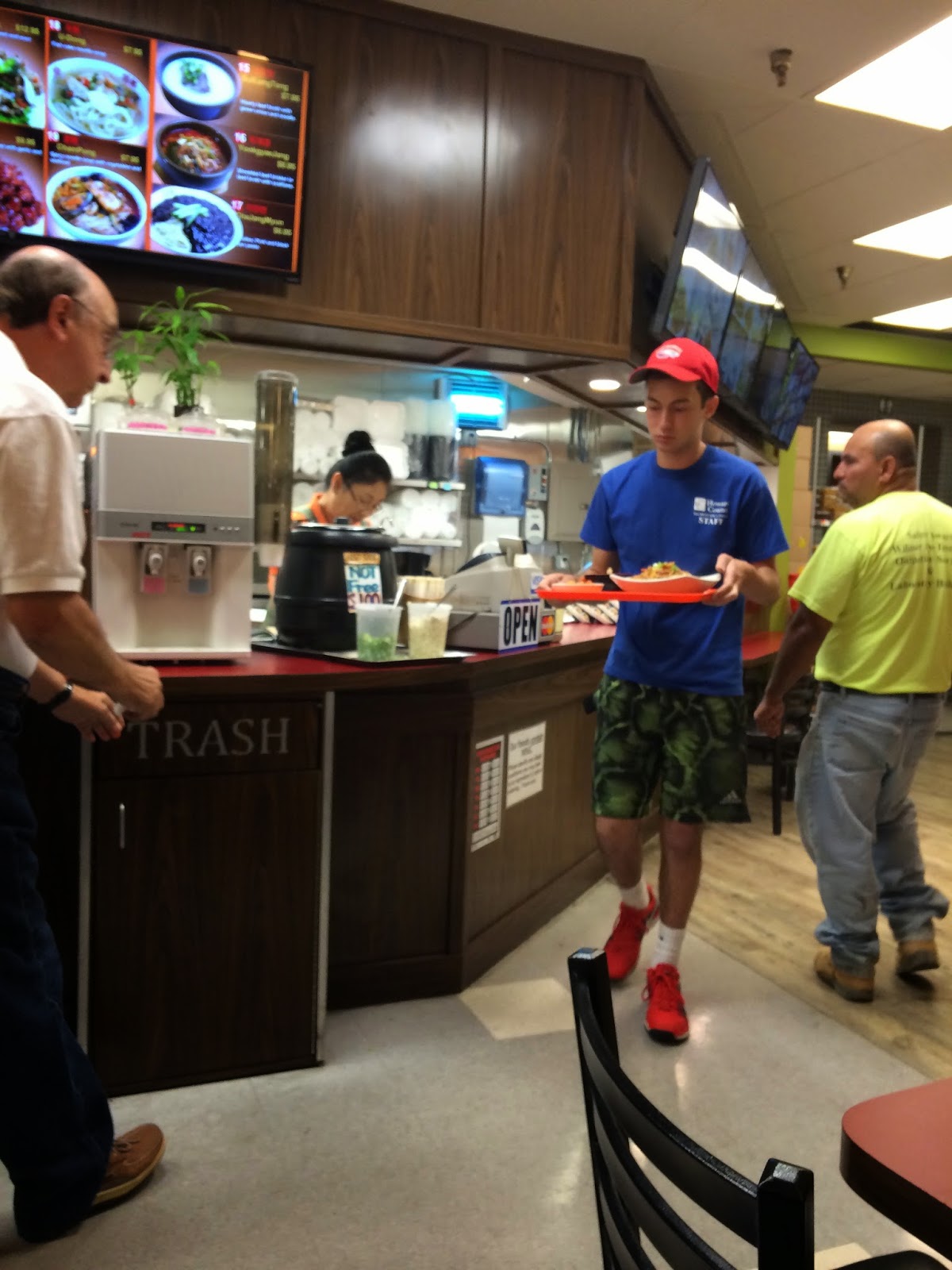 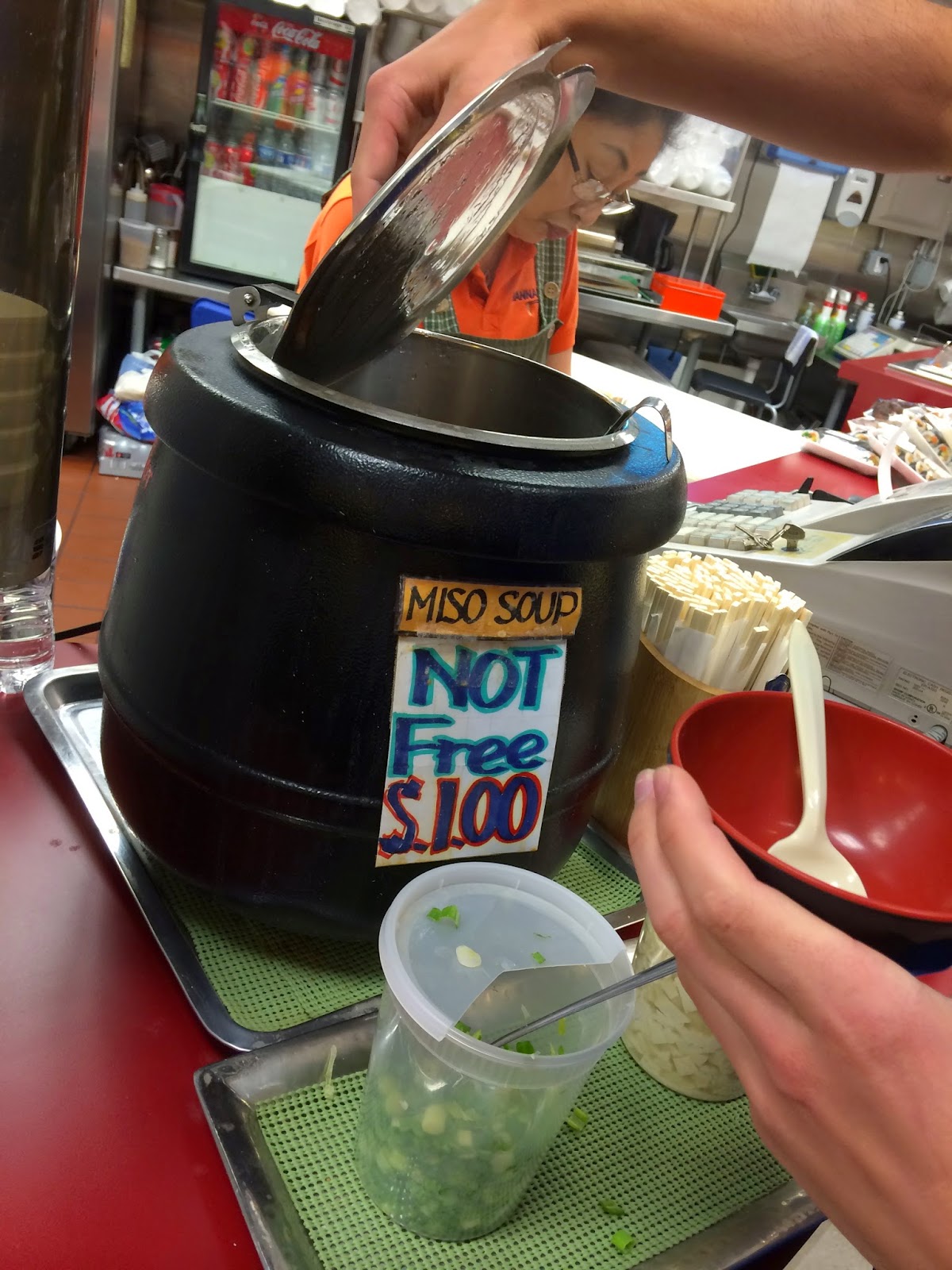 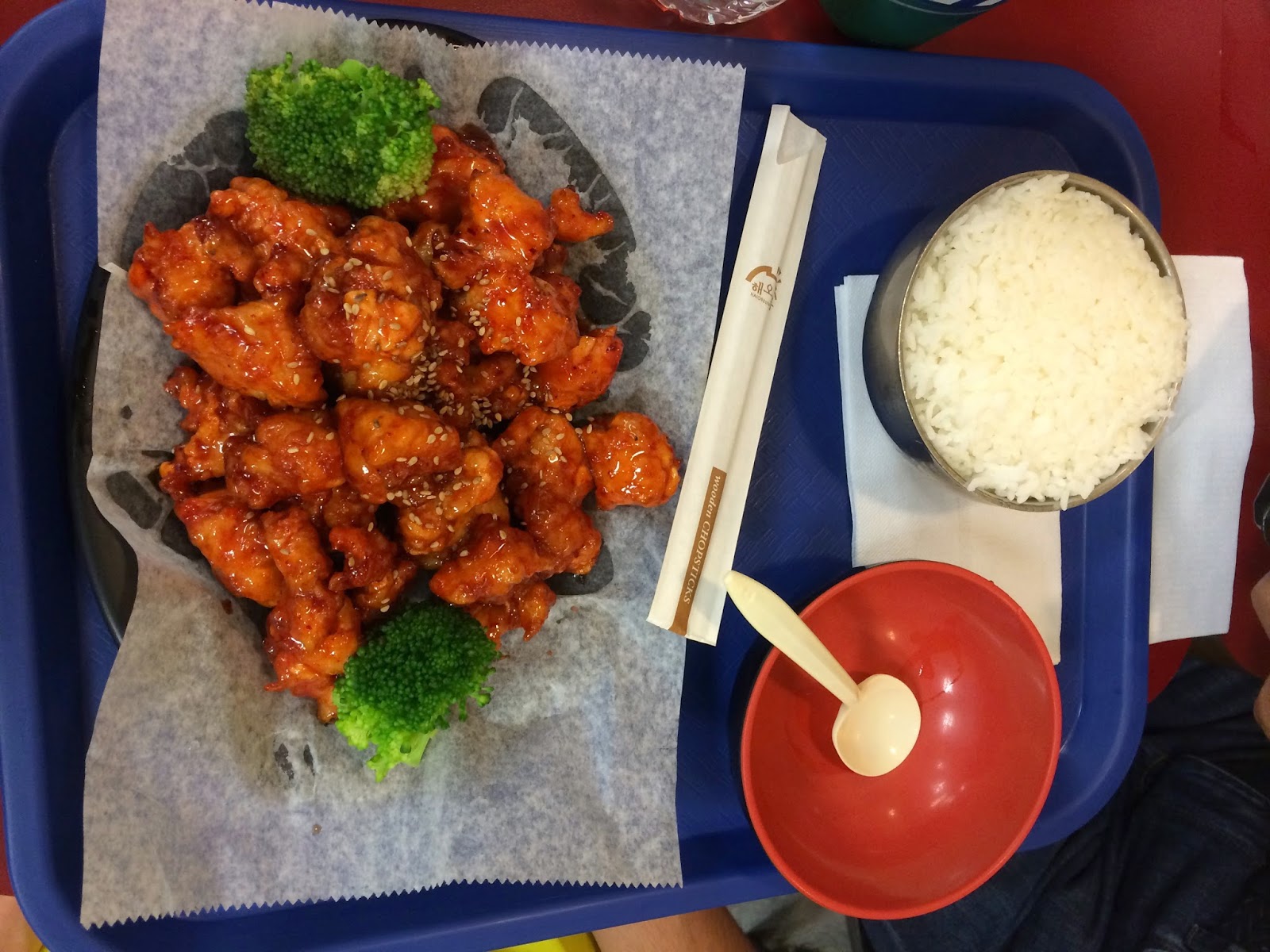 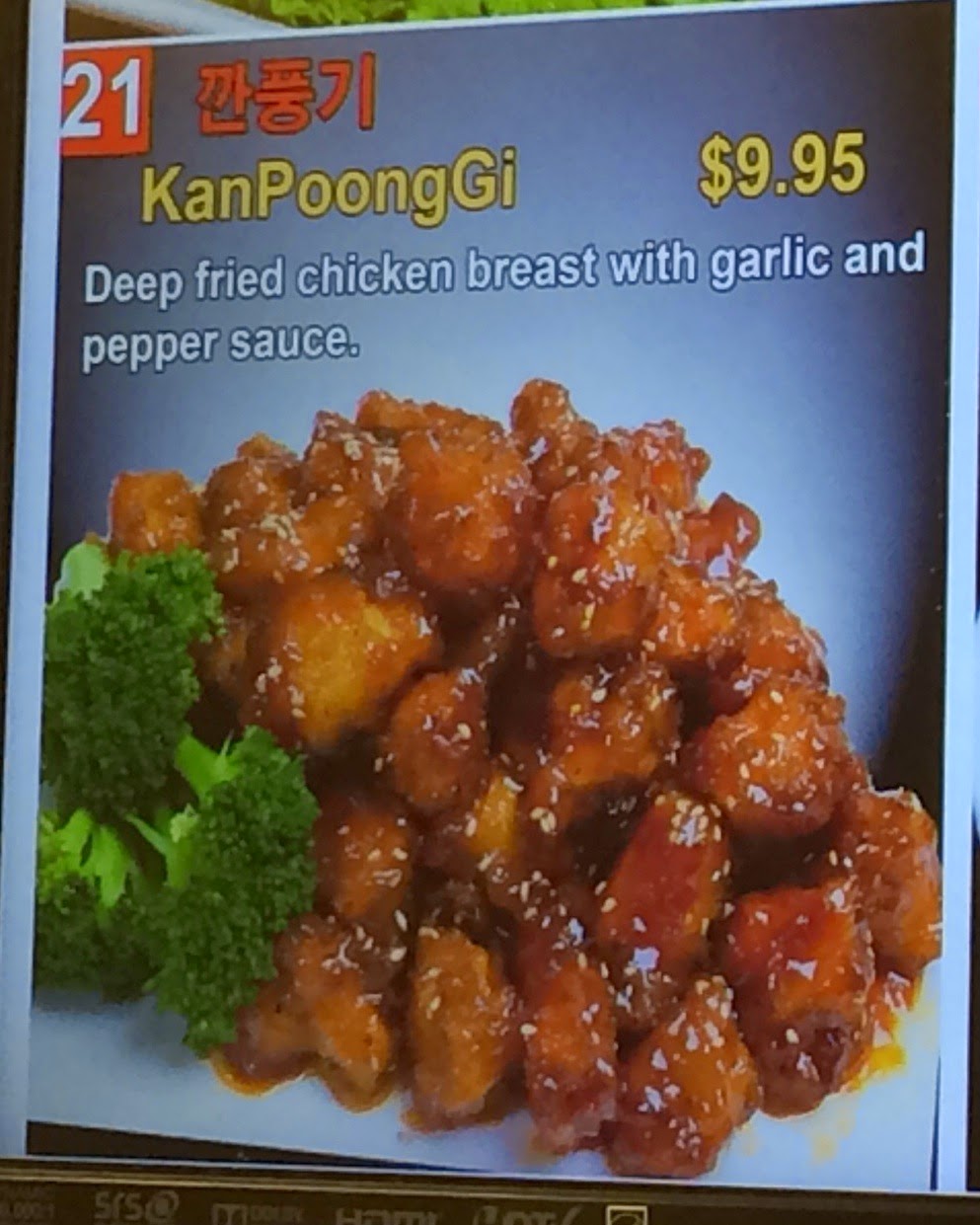 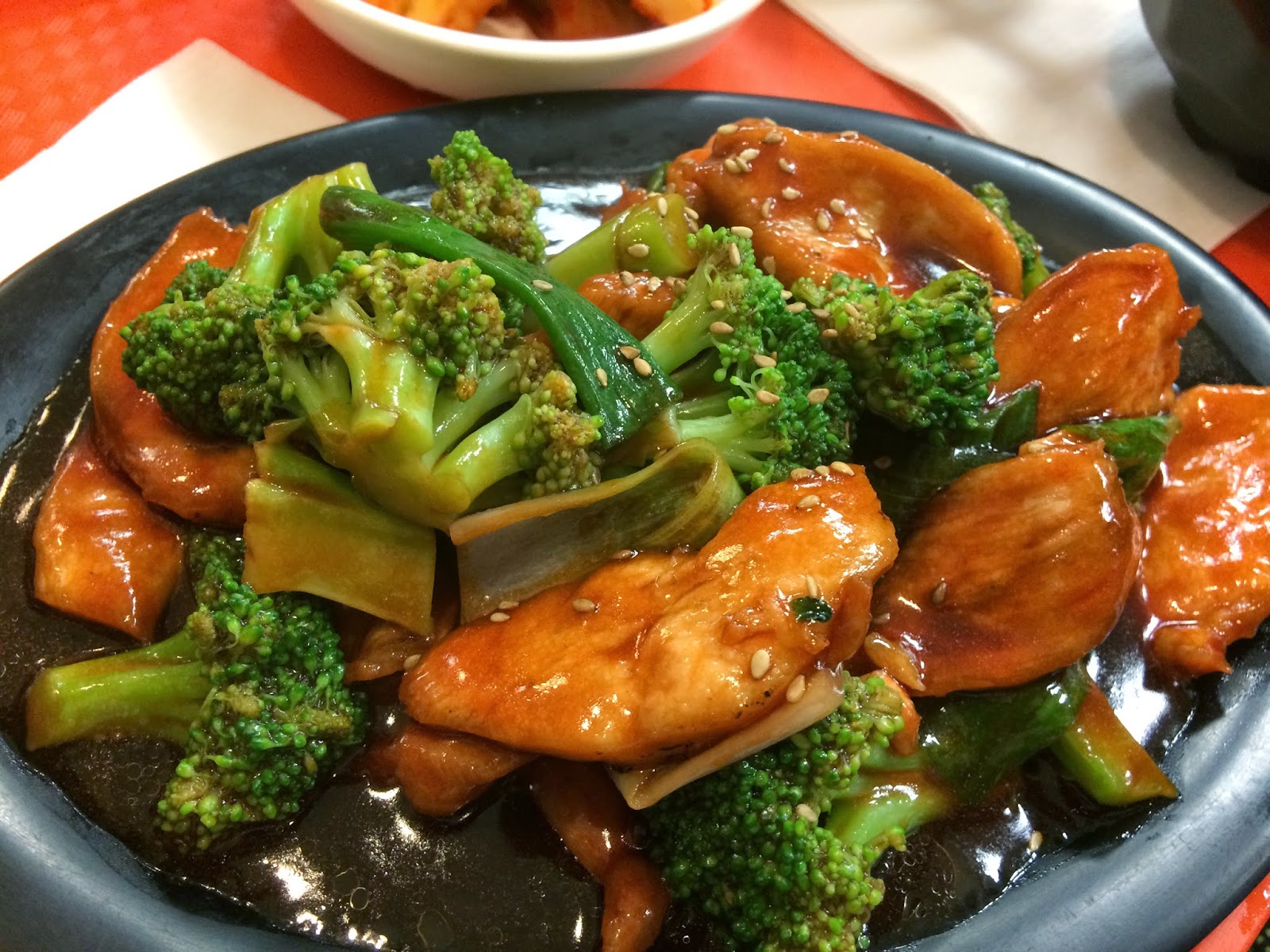 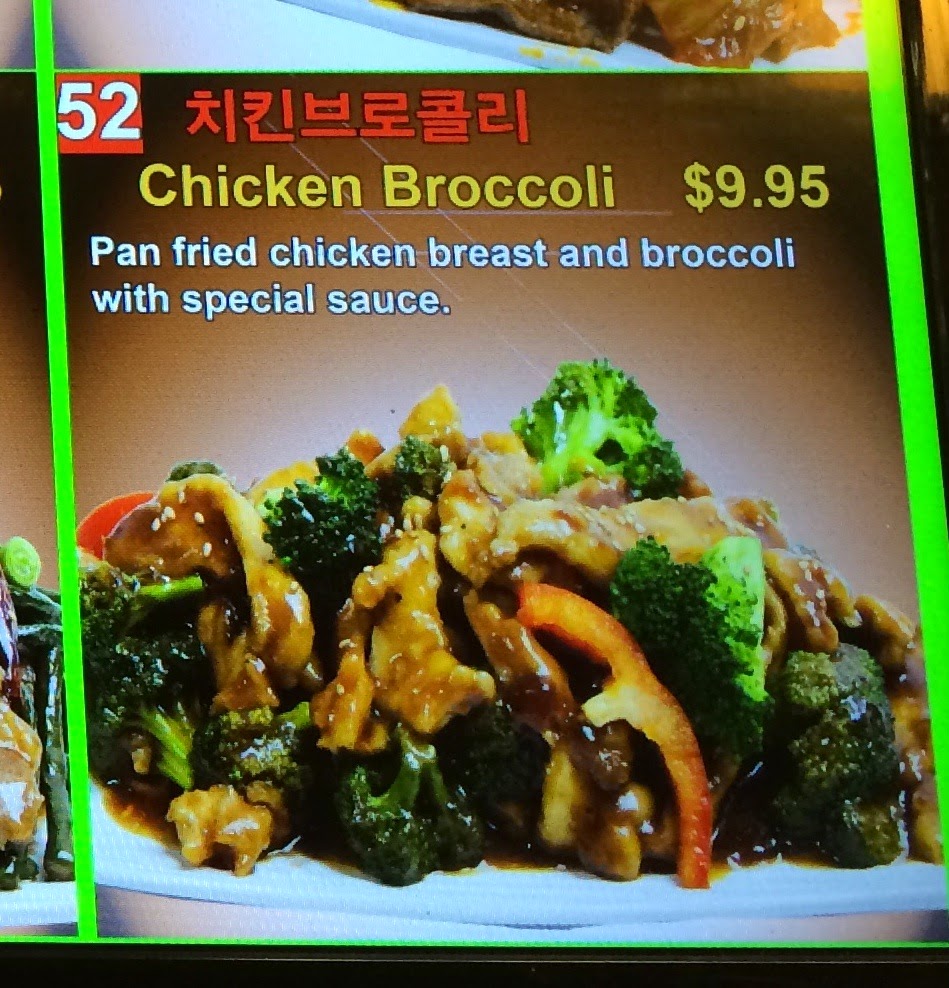 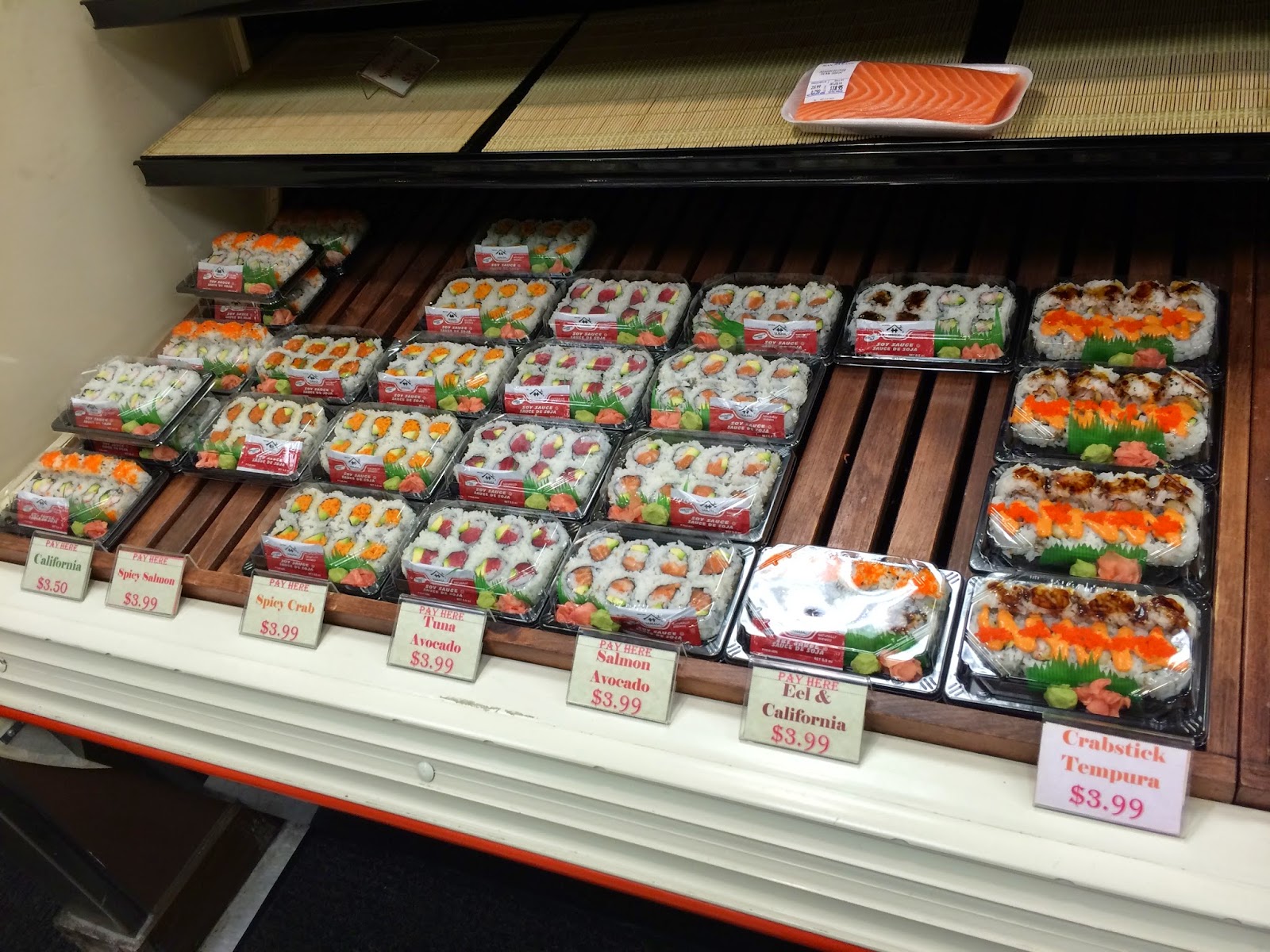 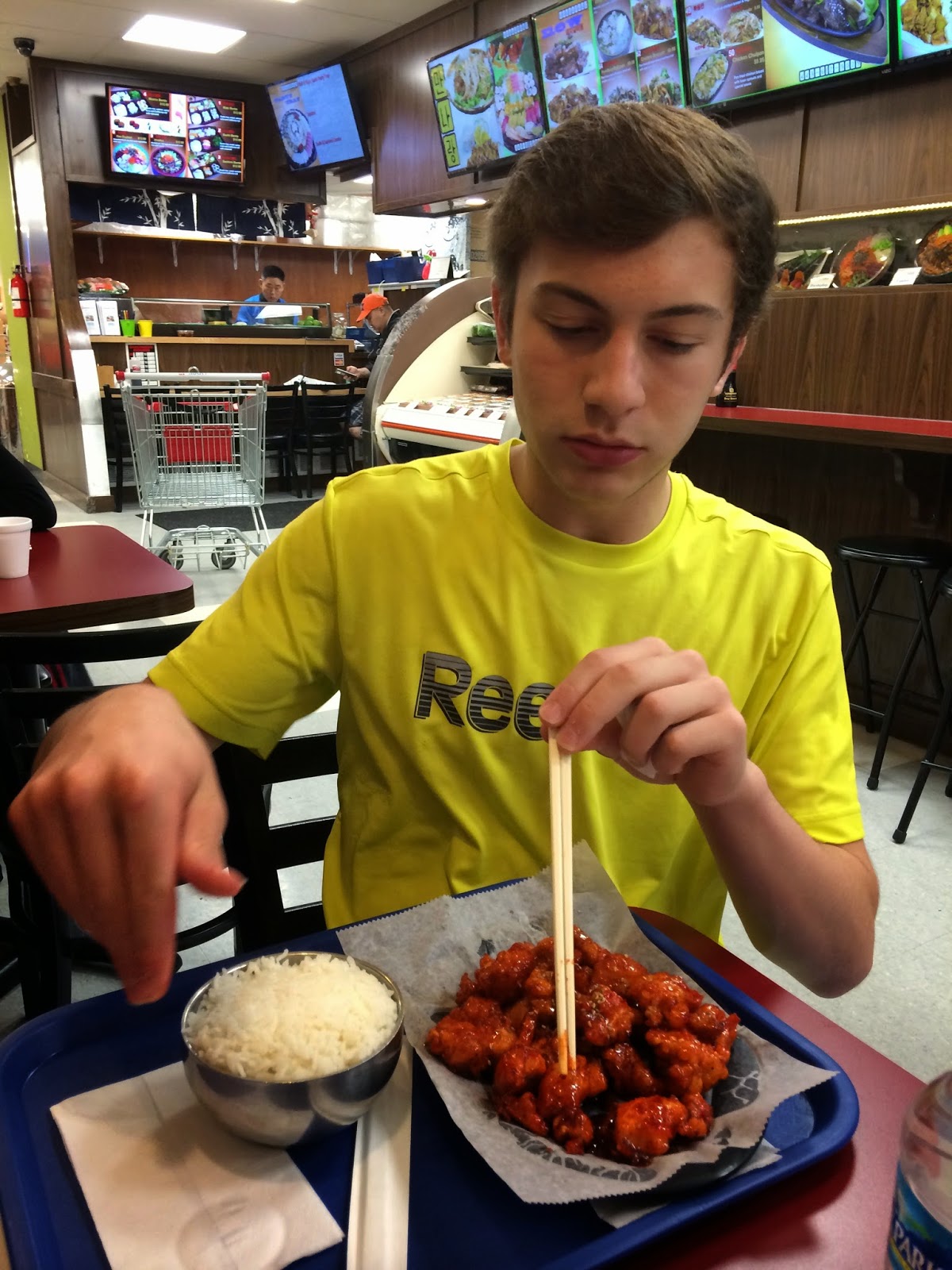