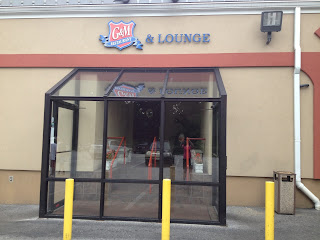 Just a few miles south of BWI airport, sits G & M Restaurant and Lounge that's been in business for over 30 years and is known for its legendary crab cakes. In our pursuit to find Maryland's best crab cake, we headed down to G & M for a week day lunch. 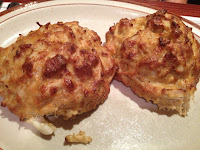 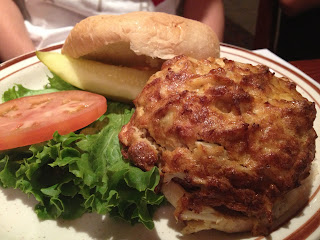 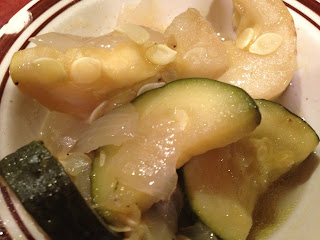 I ordered the crab cake sandwich that came with a choice of two sides. I chose french fries and mixed vegetables. This oversized jumbo lump broiled crab cake was prodigious! The seasoning was tasty, but didn't overpower the sweet crab meat. Grip this sandwich tightly with two hands, or you might struggle to keep this bad boy contained. 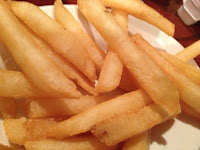 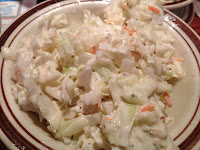 My grandfather selected the two Maryland crab cakes entree with a side of coleslaw. He was infatuated too. 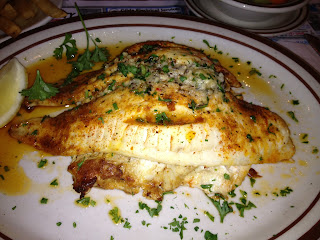 Charles ate the broiled flounder stuffed with crab meat. This fish entree was yet another ginormous plate of seafood goodness. Even Charles couldn't finish the whole dish! 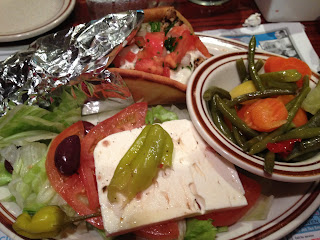 My mom found out the restaurant was also known for its Greek dishes, so she ordered a chicken souvlaki sandwich with Greek salad and a side of green vegetables. She loved it.  I ate some of the souvlaki and I agree, everything was very fresh and well prepared. The pita bread was righteous - slightly crispy, warm, and seasoned.


While we were all happily stuffed, we couldn't resist ordering dessert. We weren't crazy about the coconut custard pie. There was too much stringy coconut for our liking. However, the caramel cheesecake and apple pie were a slam dunk.


Although G & M is known for its crab cakes (which I would rate as one of the best crab cakes I've ever had), it seems that there are quite a number of other dishes that are equally as good. We would definitely go back.


We decided to celebrate our blog's 2nd anniversary at Cubano's Cuban restaurant.

Conveniently located only a few blocks from the Sliver Spring metro station.

Charles recently got his learner's permit and drove to the restaurant. He was happy to find free parking in a public parking lot on the same street - relieved he didn't have to parallel park. 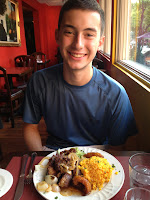 Charles and I both ordered the Masitas de Puerco Cuba Libre - crispy fried marinated morsels of pork, properly dressed with sutle hints of garlic, lime, parsley topped with sautéed onions. All meals come with a choice of saffron or white rice, black beans and sweet or fried plantains.


The pork morsels were lightly crispy on the outside but were fork tender on the inside. The plantains were sent from heaven, I couldn't believe what I had eaten! They were thick, flavorful, and filled with mouth-watery, sugary goodness. 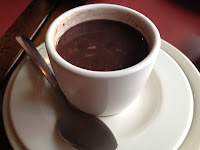 The tasty black beans came in a coffee type cup with saucer. It was a cool presentation and allowed me to put as much or as little black beans on my plate as I wanted.


My dad and mom selected the Camarones al Ajillo -  shrimp was sautéed in a garlic infused wine sauce. The saffron rice tasted superb when mixed in with the light sauce. My dad liked the sauce and said it had a little kick to it. However, he wouldn't say it was spicy, just right.

Everything coming out of the kitchen looked extraordinary - including the desserts. We're excited to return soon and try other dishes.

Cubano's was a great way to celebrate our two year anniversary.

Thank you to everyone who reads our blog and posts comments. We hope you will continue to follow us on our third year of food adventures. 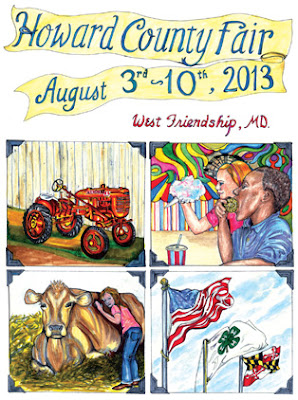 The first Howard County Fair was held in1946. Now decades later, the Fair is still the highlight of summertime in Howard County.  The Fair showcases the county's amazing farms and their bounties - fruits, vegetables, meats, dairy products and livestock.


This year, Thomas and I were invited to be judges for the Iron Chef Challenge on Thursday, August 8 from 6-8pm. Three teams, using HoCo locally grown produce and meat, will compete for the title of Iron Chef Champion.

This is by far the coolest thing we've EVER been invited to do.

Visit the HoCo Fair to celebrate our county's rich agricultural history - and look for us "2 Dudes" at the Iron Chef Challenge on Thursday from 6 - 8 pm. 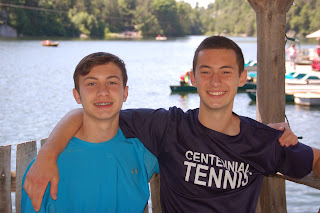 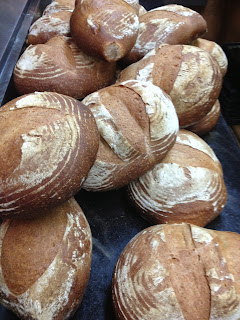 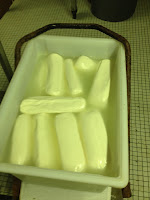 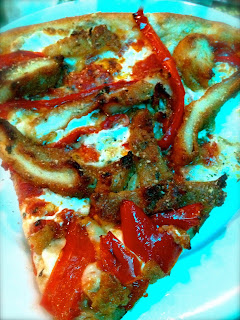 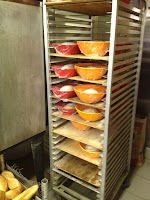 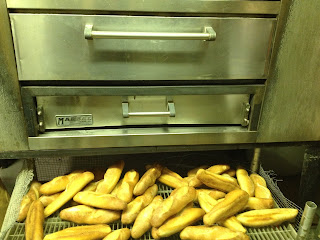 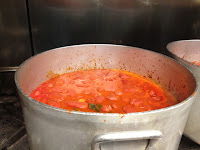 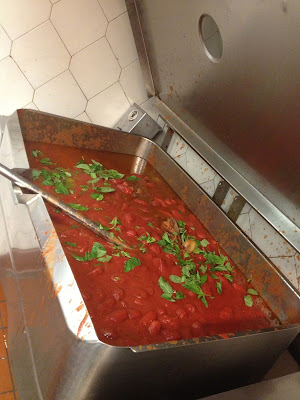 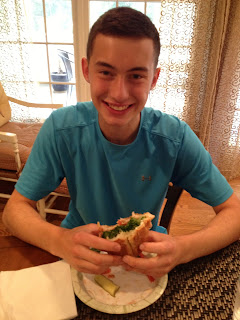 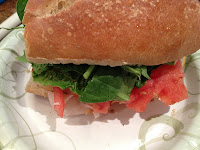 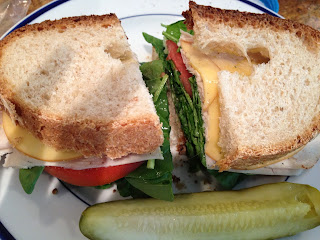