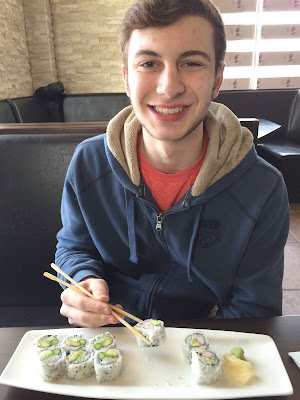 Happy International Sushi Day to the sushi connoisseurs around the globe. Whether you like the basic california rolls, the more savory philadelphia rolls, or traditional Japanese sashimi, this day is for you. To celebrate the occasion, I've listed several past blog posts that highlight our love for sushi: 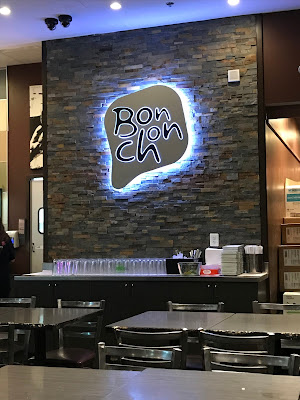 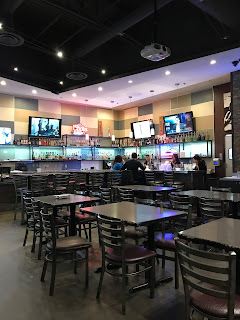 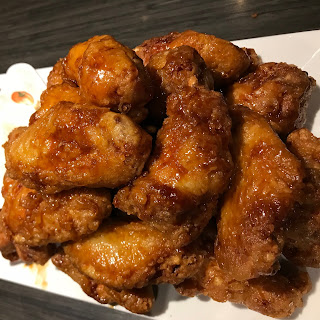 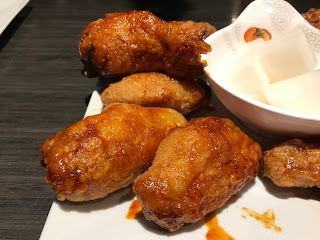