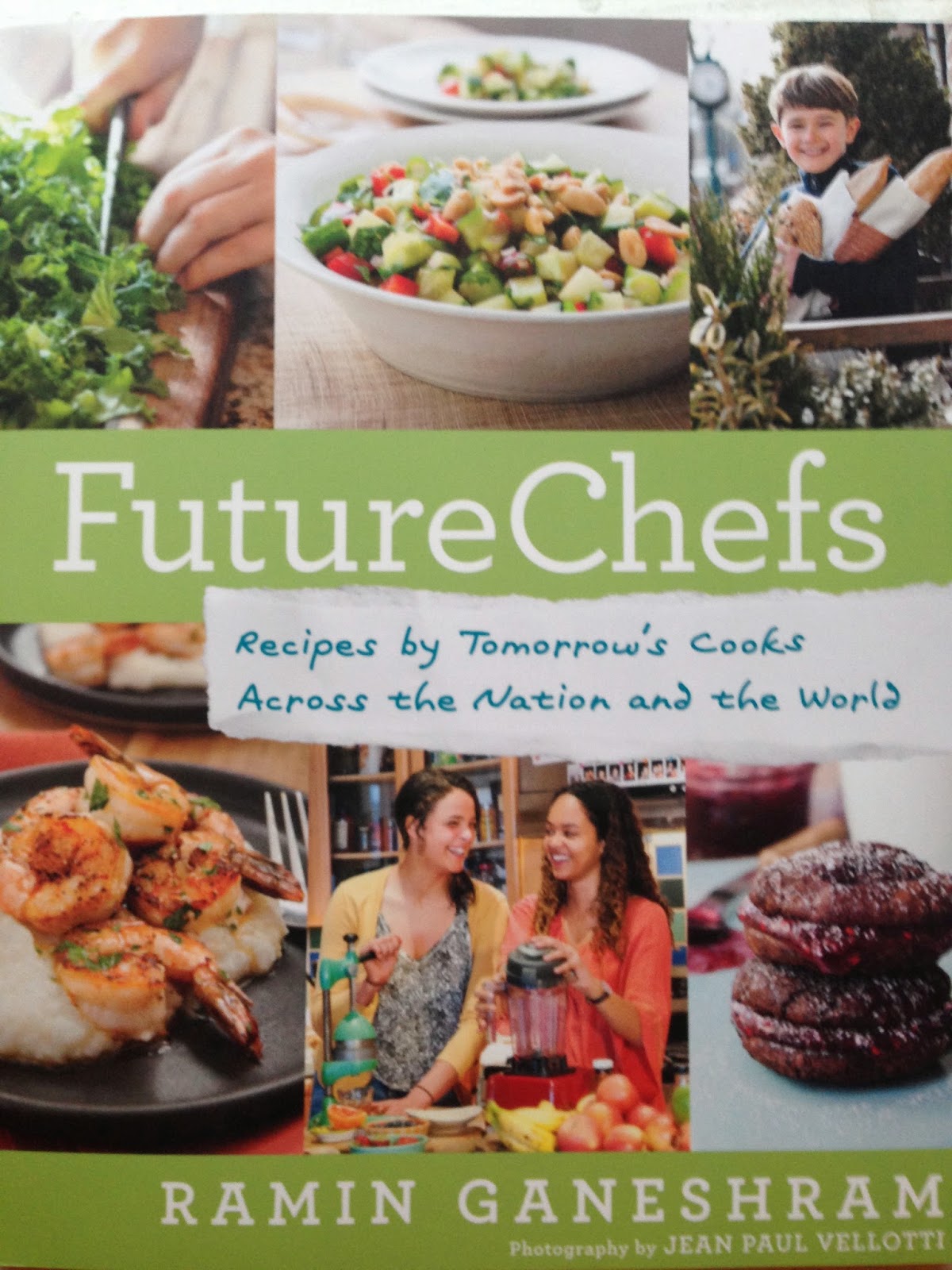 Tonight we are participating in a Twitter party at 8 p.m for the newly released book FutureChefs by author Ramin Ganeshram and would like to invite you to join us.

Why? A few months ago, veteran journalist and trained chef Ramin contacted us about this amazing book she was writing about young foodies and chefs and wanted to know if we'd like to be included in the book.

We were truly honored to be asked and humbled to be included among so many illustrious future chefs.


Printed by Rodale Inc., publisher of the "Eat This Not That" book series, "Mens Fitness", and "Runner's" magazines,  the FutureChefs book highlights 150 recipes from the kitchens of young cooks all over the world. 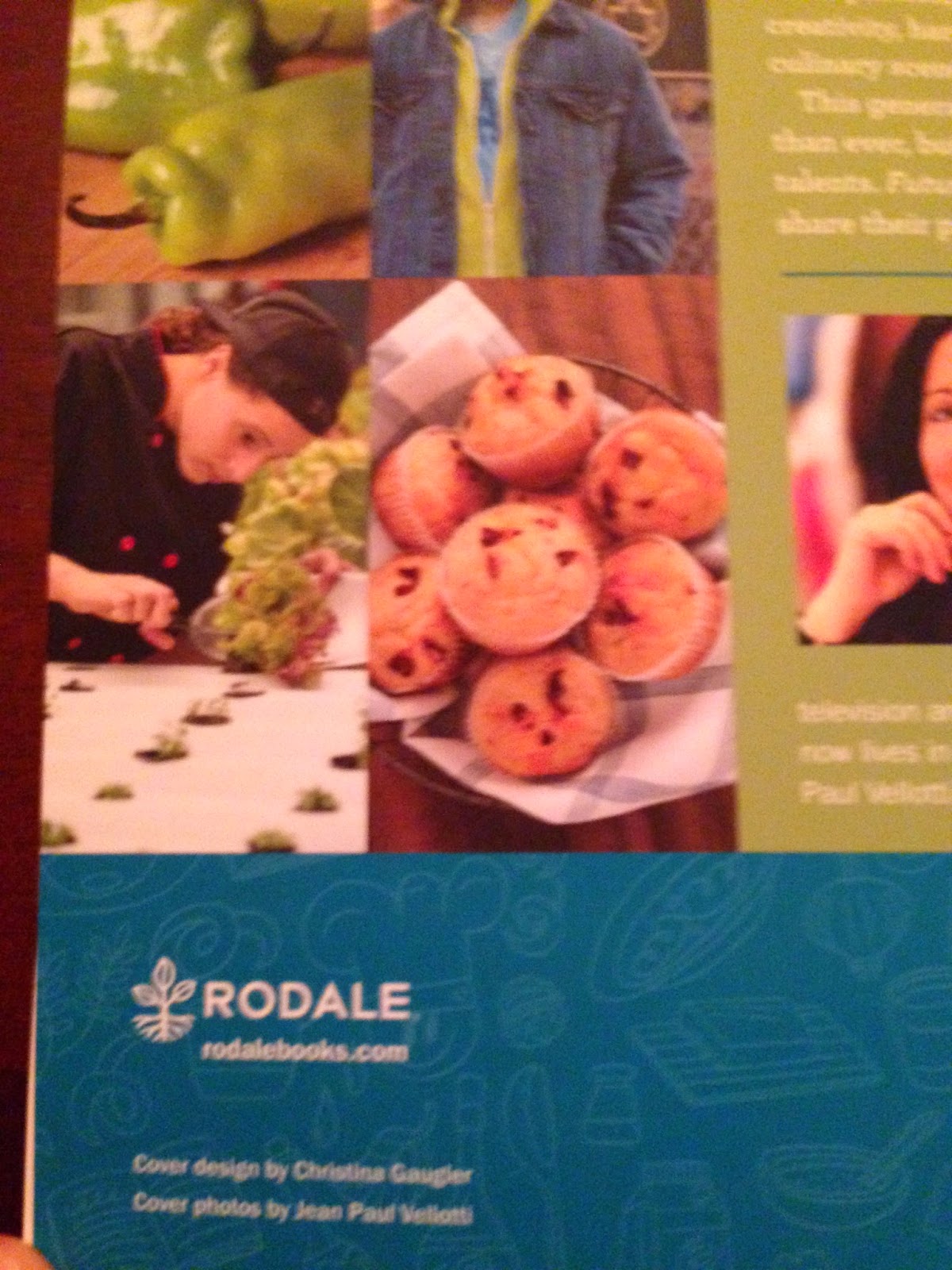 Our story appears on page 126 and our recipe on page 127. The recipe, Vegetable-Parmesan Crusted Flounder was inspired by a dish our Grandma Alberta makes. She got the idea for it on a trip to Sicily, Italy many years ago.

Not only does the book have awesome recipes but it features the stories of students from around the world who are making a name for themselves in the food business. 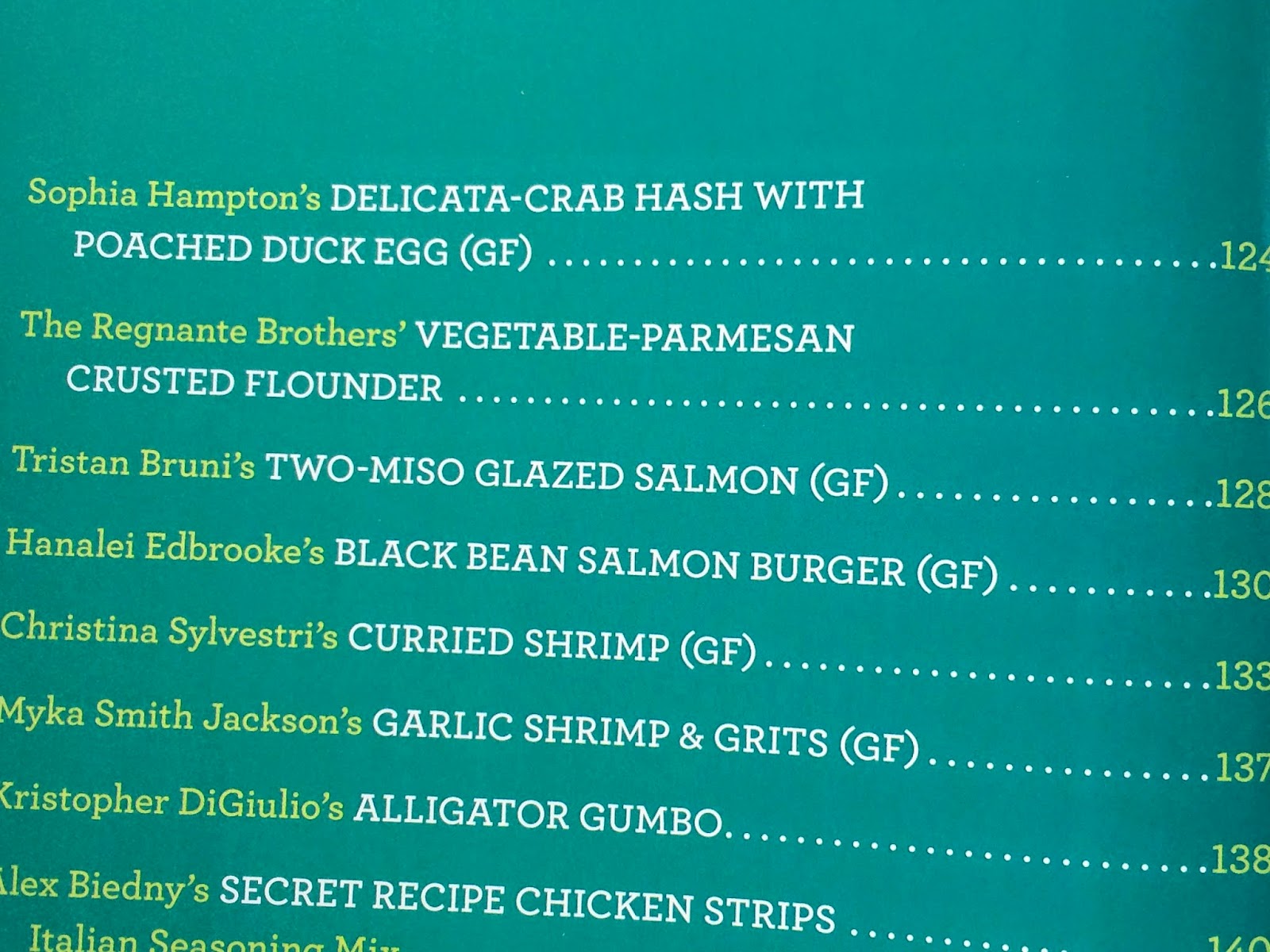 13-year old Mia Alessi of Parkton, Maryland developed her own line of cake mixes under the name "Bratty Crocker".

Haile Thomas of Tuscon Arizona who at 13 years old has been the guest of the First Lady at the State of the Union, a guest on the Food Network, and created a charity that helps kids be healthier through cooking classes. 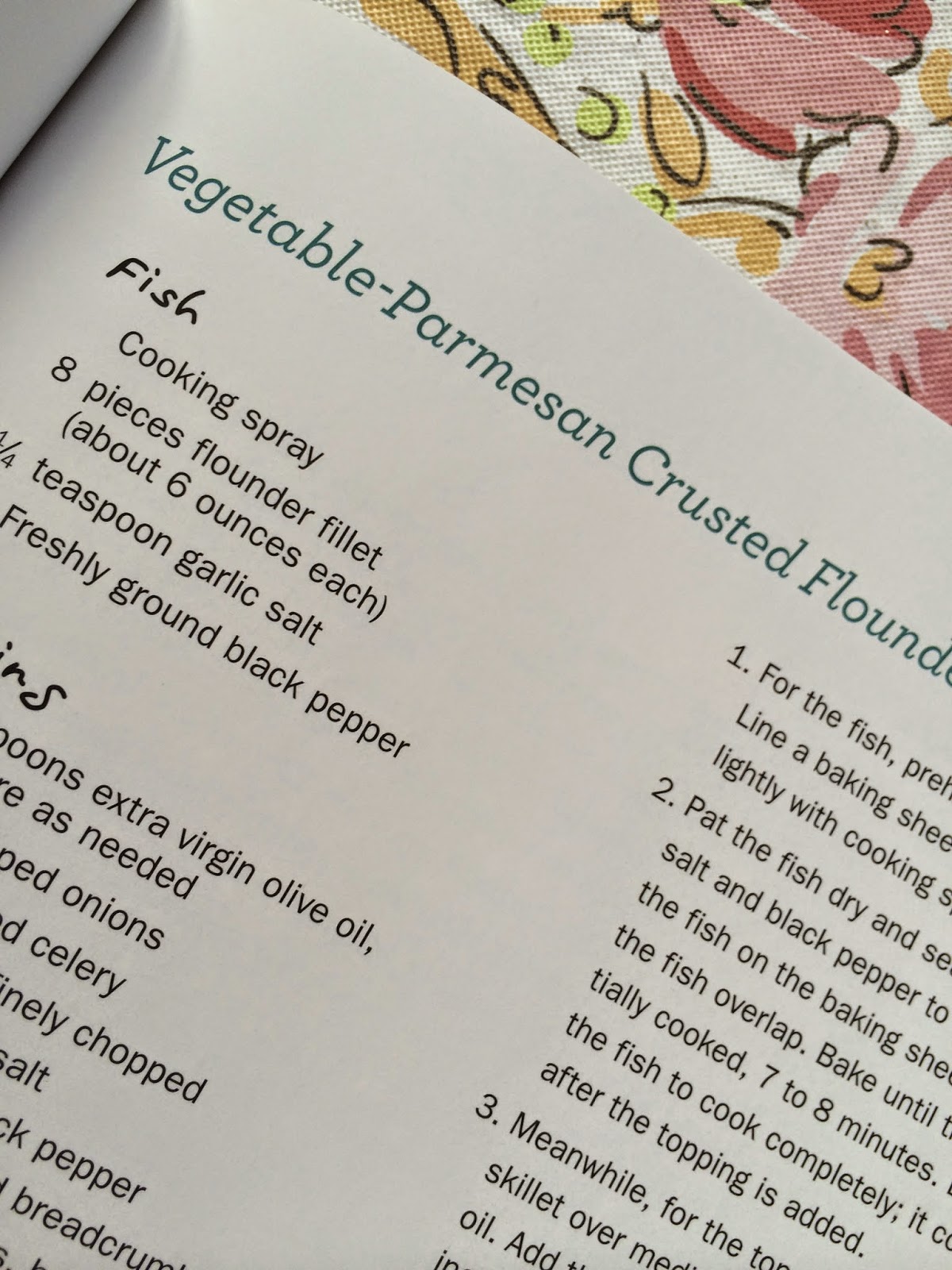 Alessandra Peters from the United Kingdom is a 15 year old known as the Food Intolerant Teen for her Foodie Teen website that chronicles her vegan adventures.

And there's so many more FutureChef stories and recipes to talk about. The book is available at Amazon.com and Whole Foods stores.

So join us tonight for our FutureChef Twitter party using the hashtag #futurechefs.

Charles and I hope to see you at the #futurechefs Twitter party! 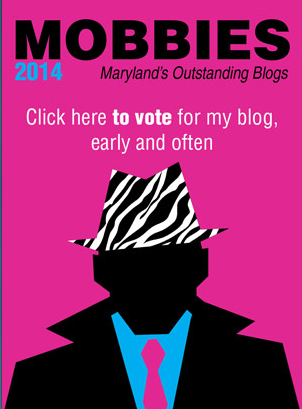 2 Dudes Who Loves Food was awarded:

We REALLY appreciate all the people who voted for us.  It's still pretty neat that people actually read our blog posts. It means the world to us.

Also, a big thank you to our friends and family who often come along for the ride with our crazy food shenanigans.

With much appreciation,
Thomas and Charles
Posted by 2 Dudes Who Love Food at 3:07 PM No comments: