Soft Stuff is back - Ellicott City 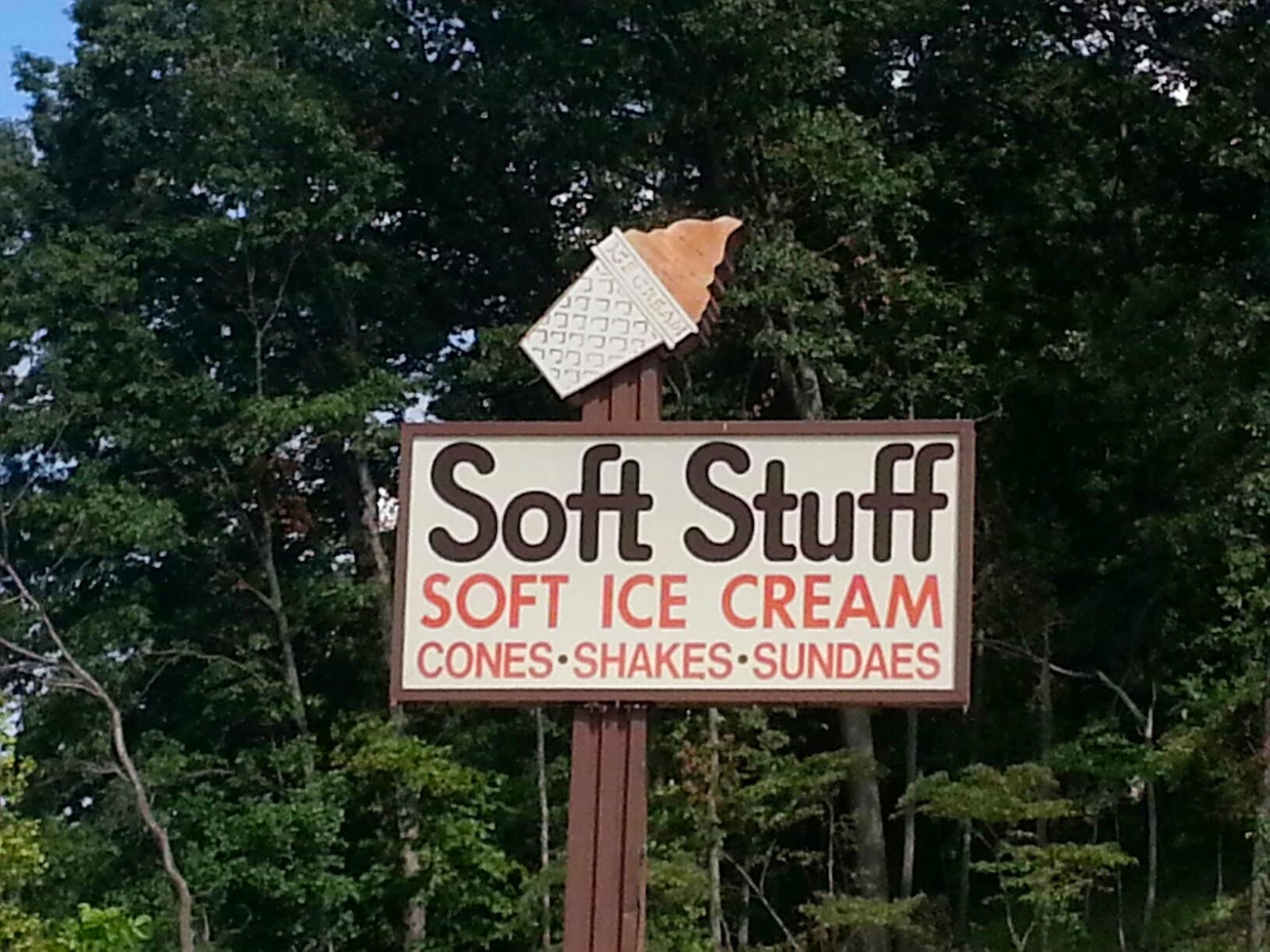 For 30 years, Soft Stuff ice cream treats have been a tradition on Route 40 in Ellicott City, Maryland. The original Soft Stuff located next to the Double T Diner, was demolished recently along with the Forest Diner and Motel to build a brand new shopping center.

The plan was for Soft Stuff to re-open in the new shopping center bigger than before but with the same great ice cream and spirit of the original.

The much anticipated re-opening may take place as early as TODAY,  according to the Soft Stuff Facebook page.

We had the privilege of meeting the co-owner Micheal Weal who gave us a sneak peak and taste of Soft Stuff earlier this week. 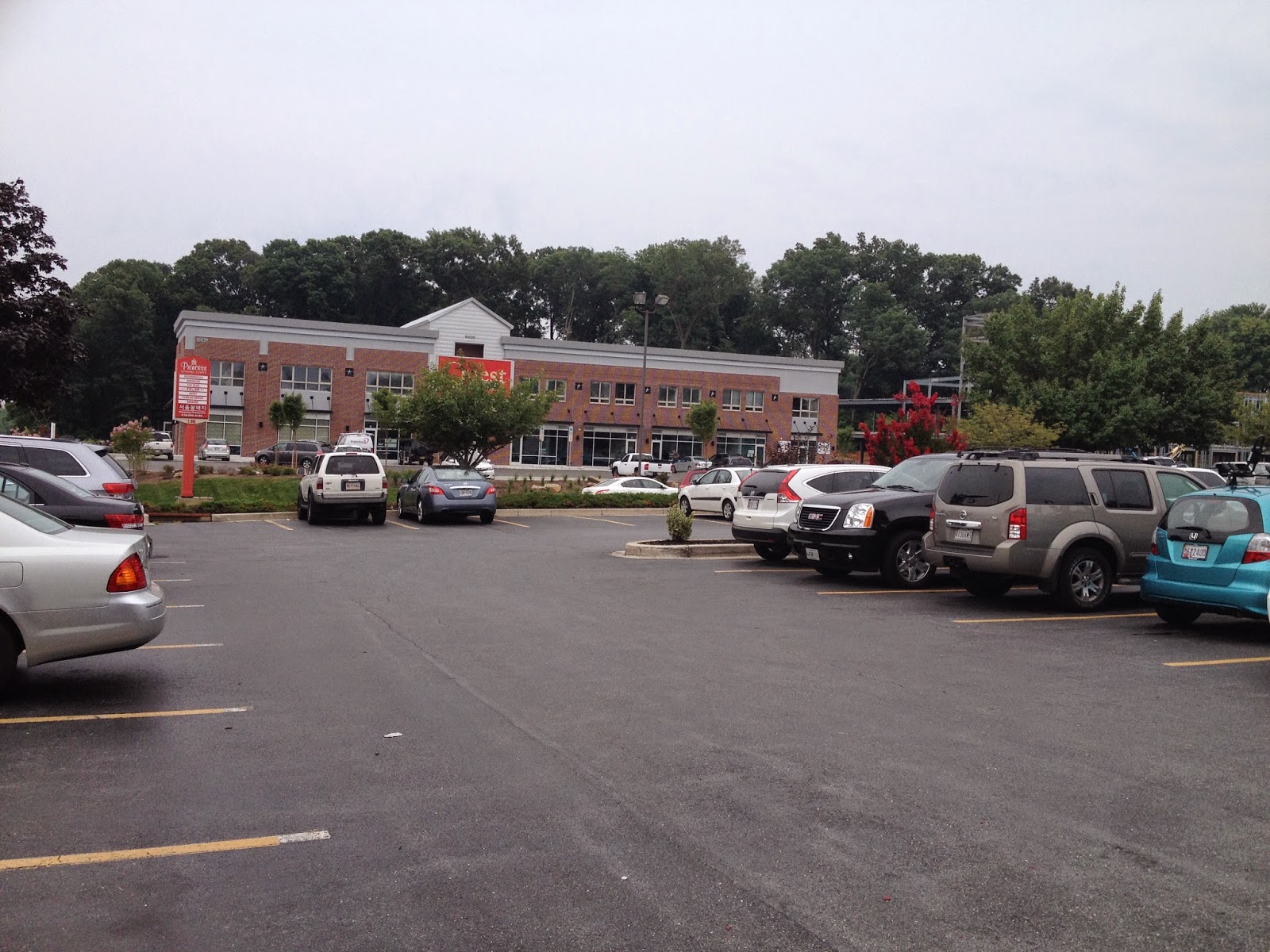 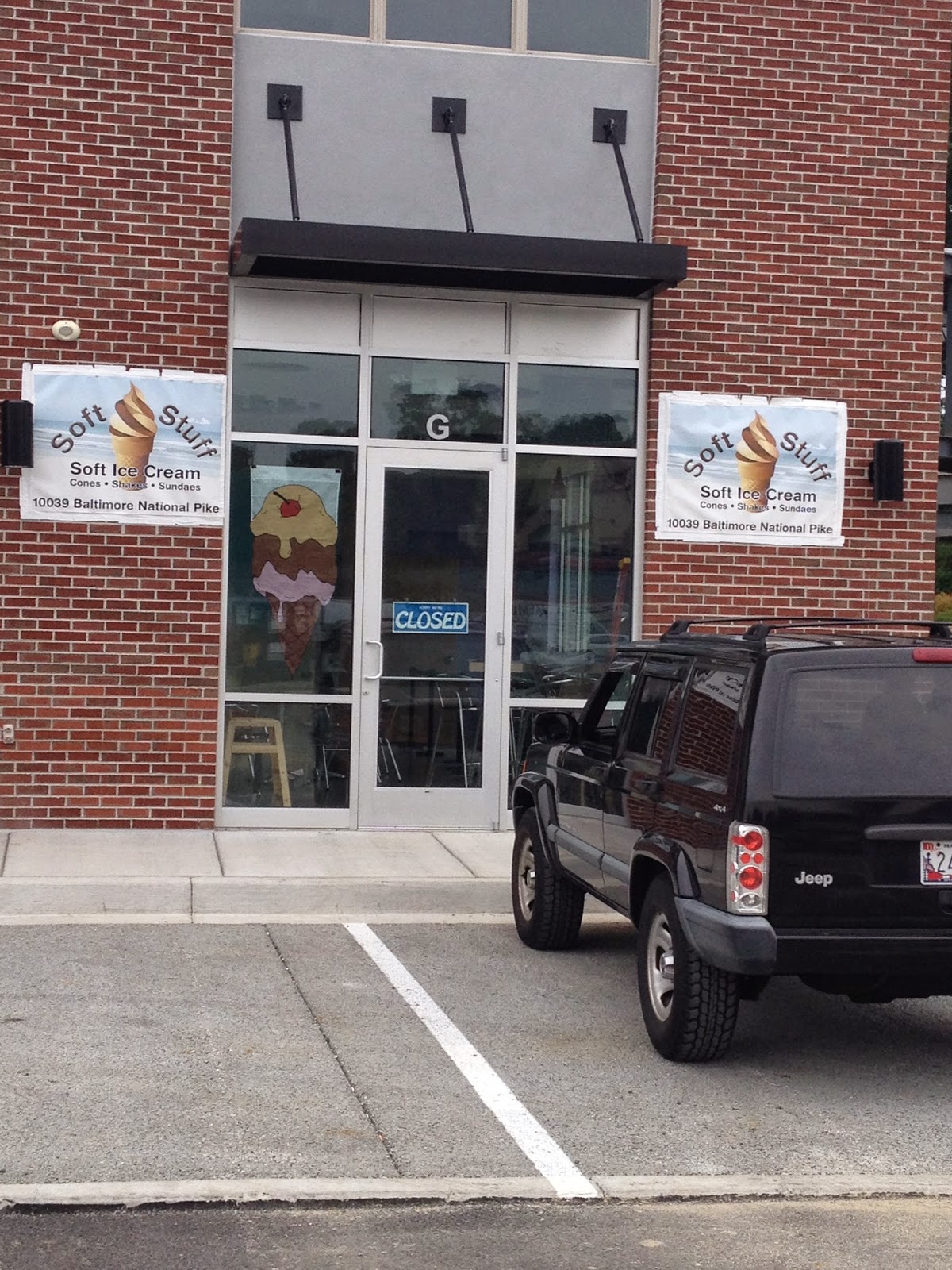 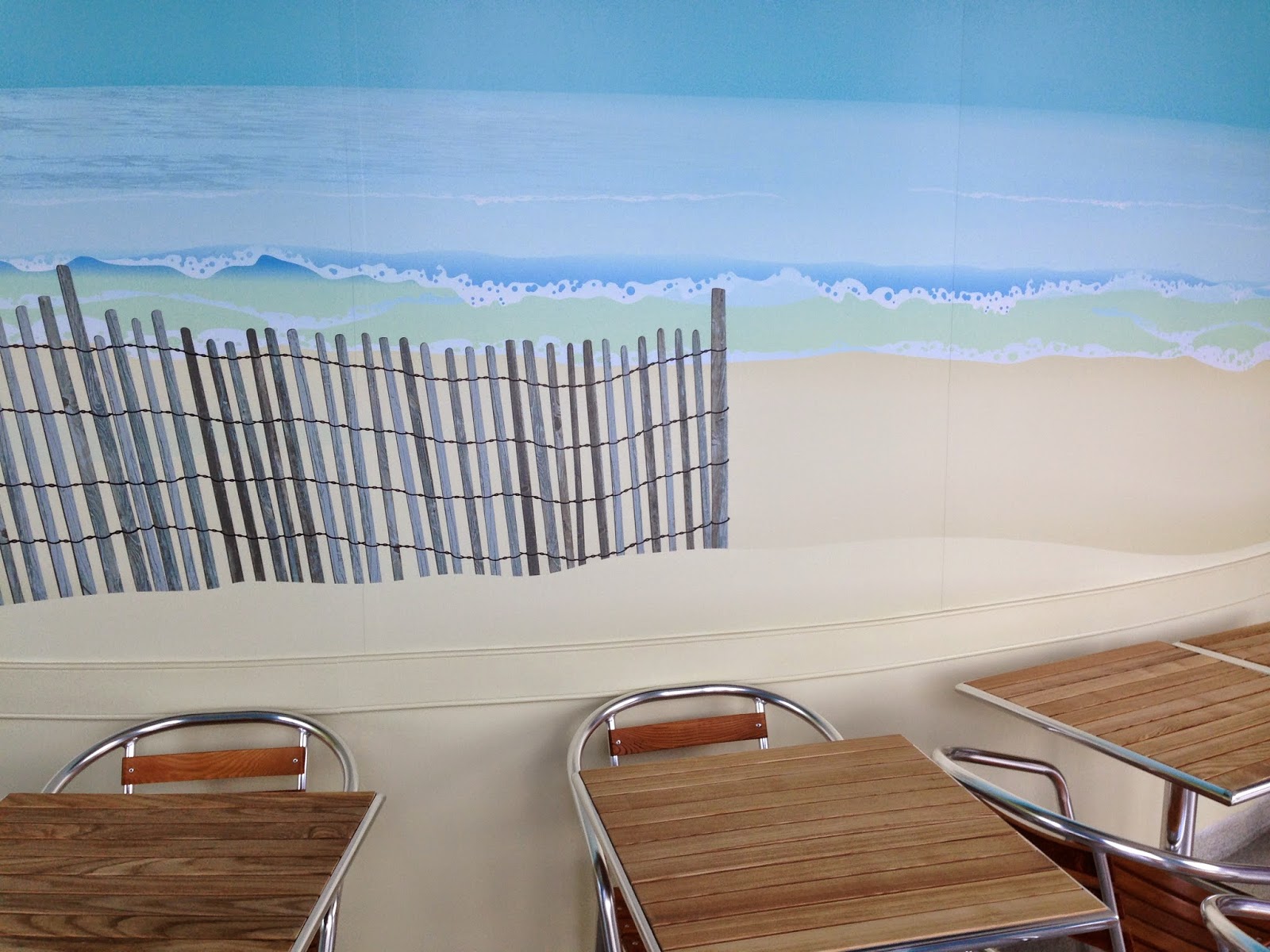 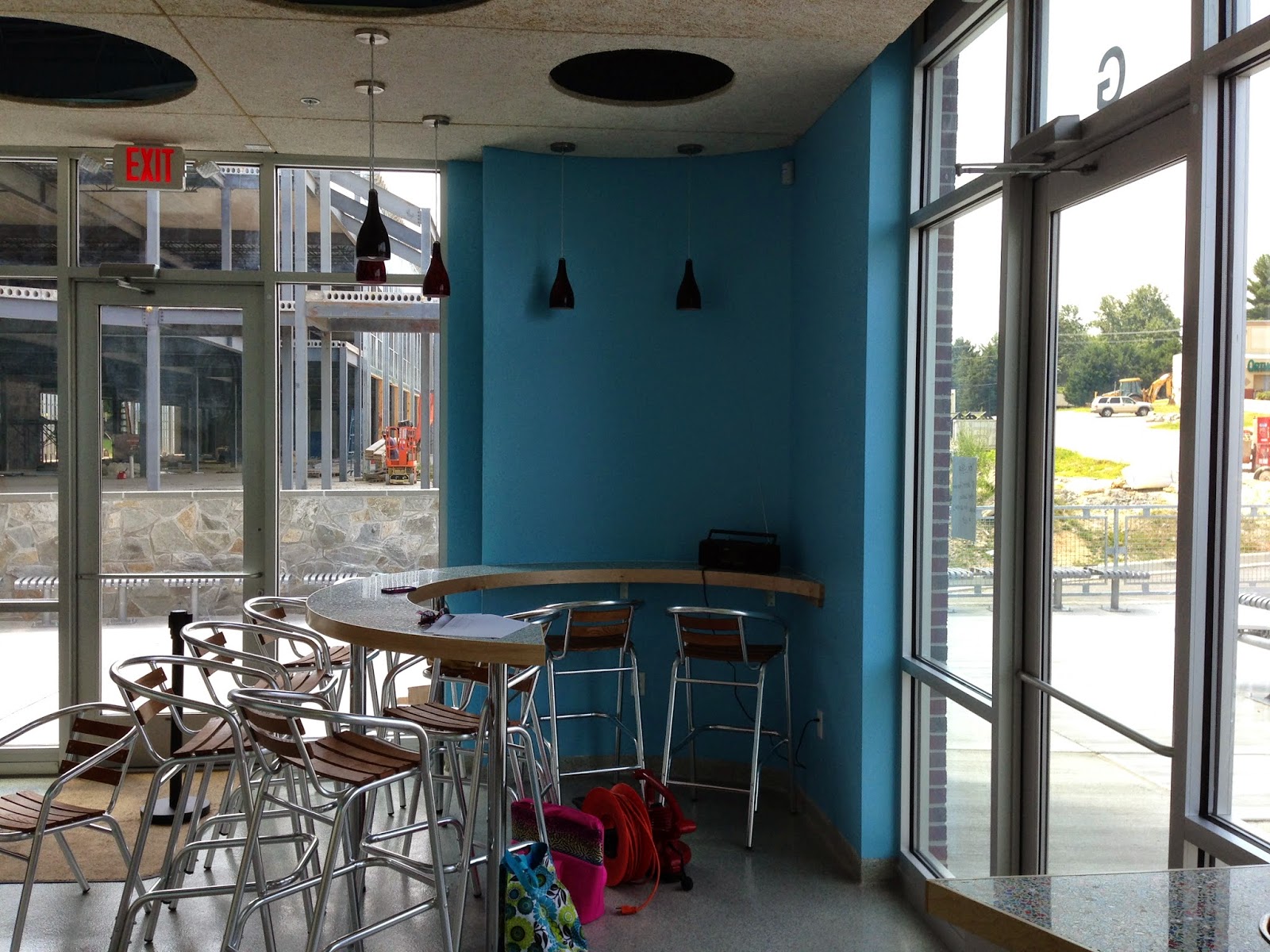 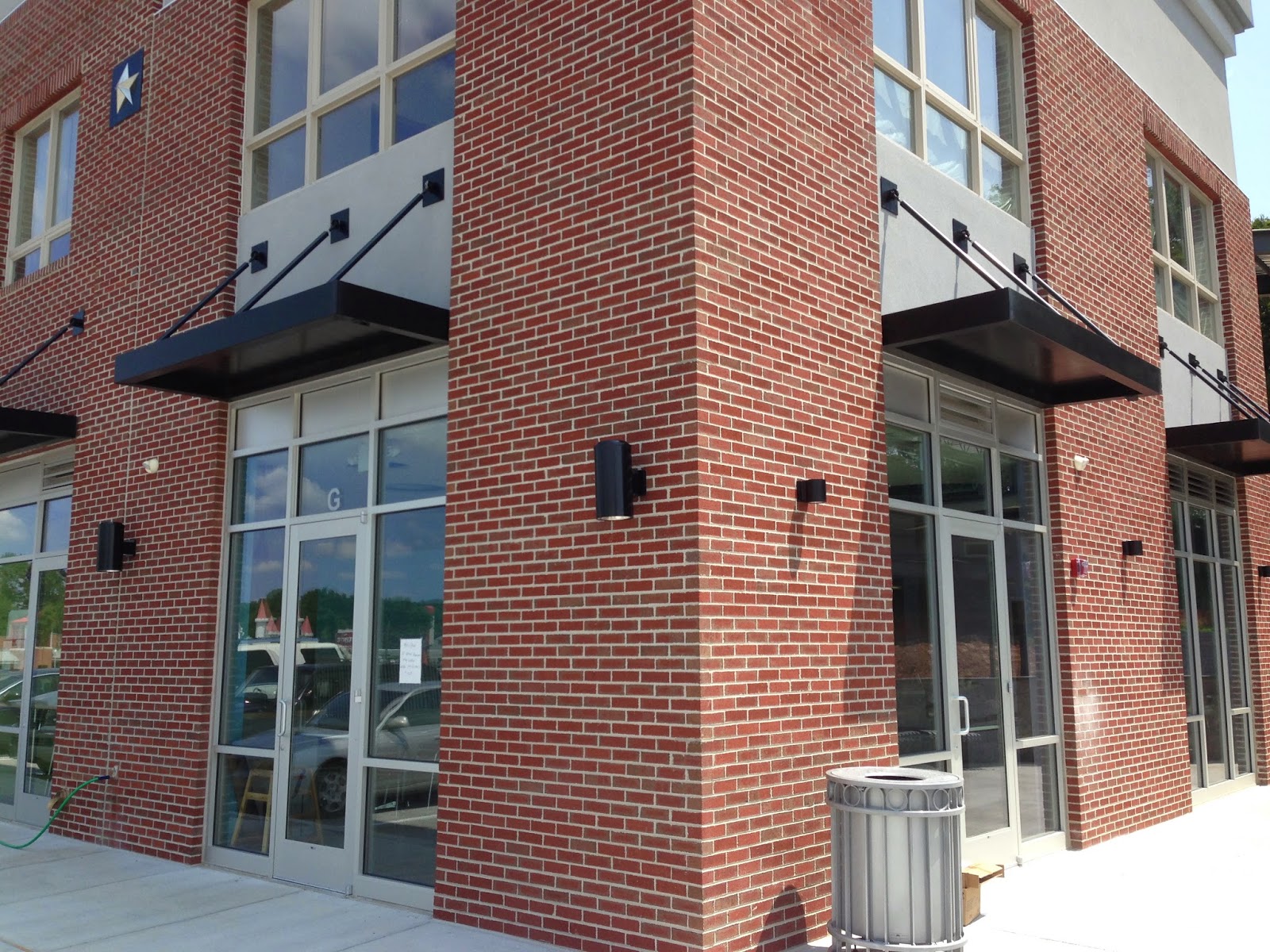 Soft Stuff's new home is an awesome space decorated in beach colors including a mural depicting an ocean boardwalk scene. Mr. Weal said the art represents Rehoboth Beach, where the inspiration for the store originated.

The store is located at the end of one of the new large, brick buildings that sits on the former site of the ice cream stand and motel.

Besides the obvious change in venue, the new Soft Stuff's corner lot and spacious store now allows for indoor and outside seating. 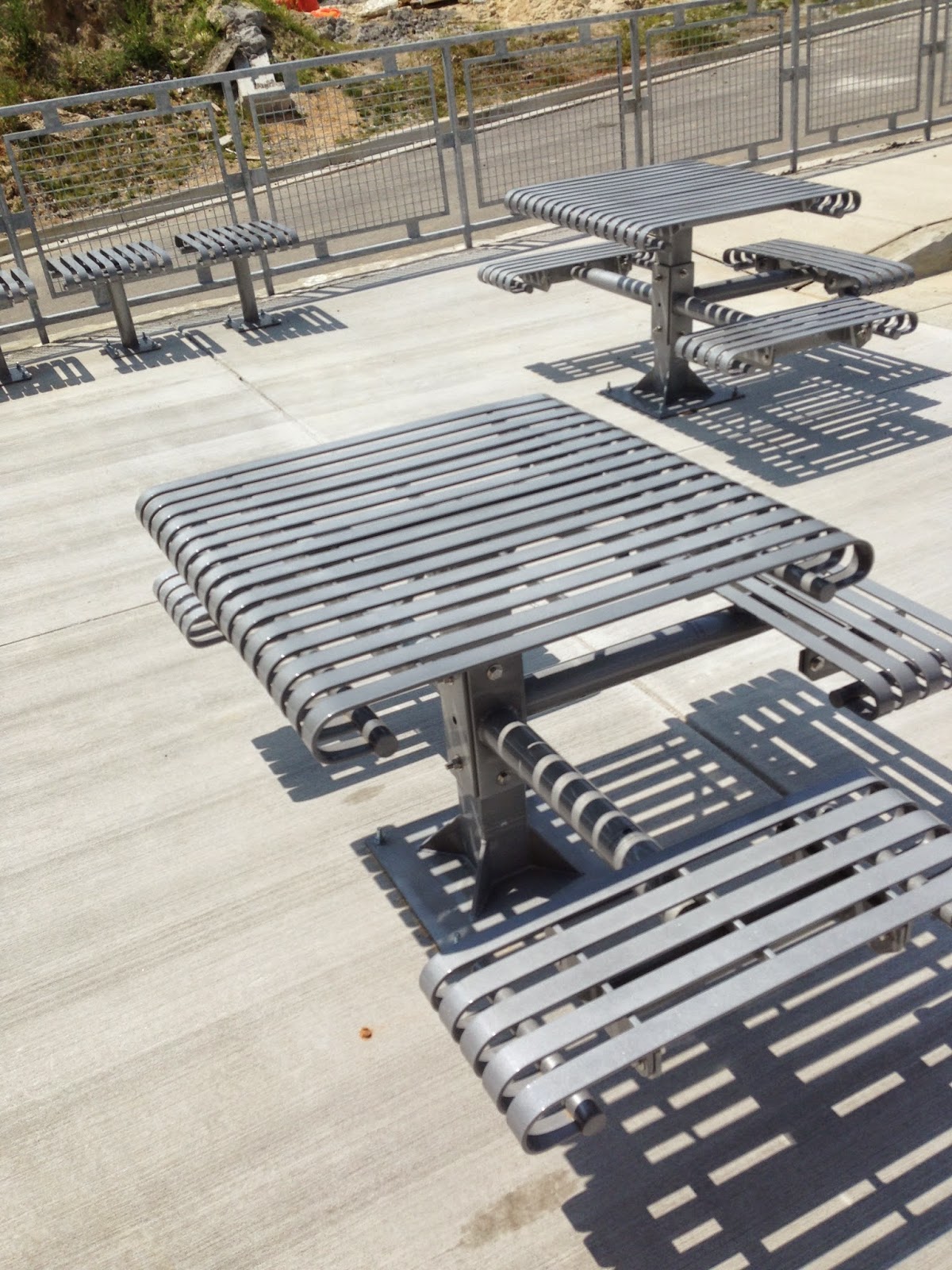 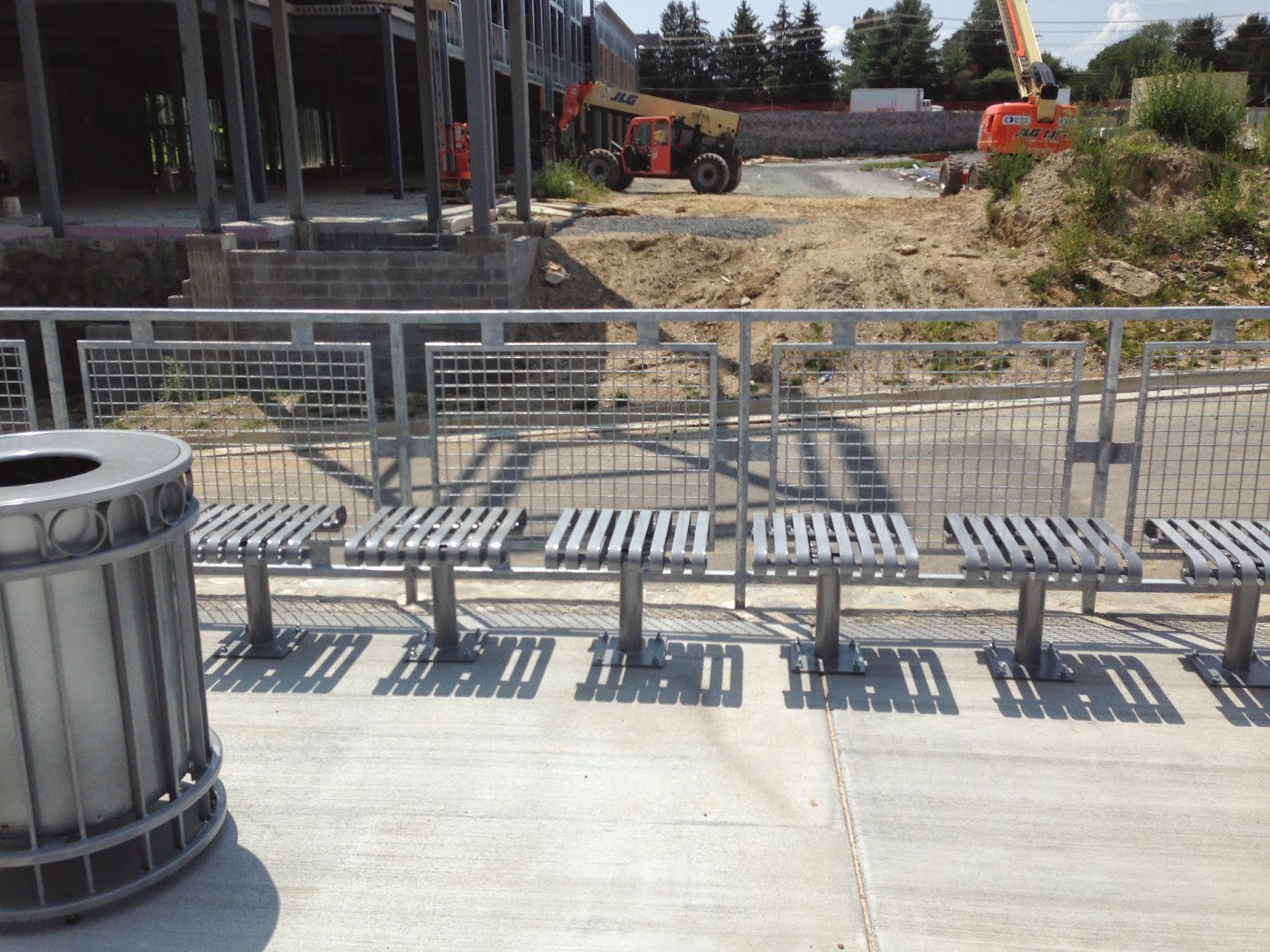 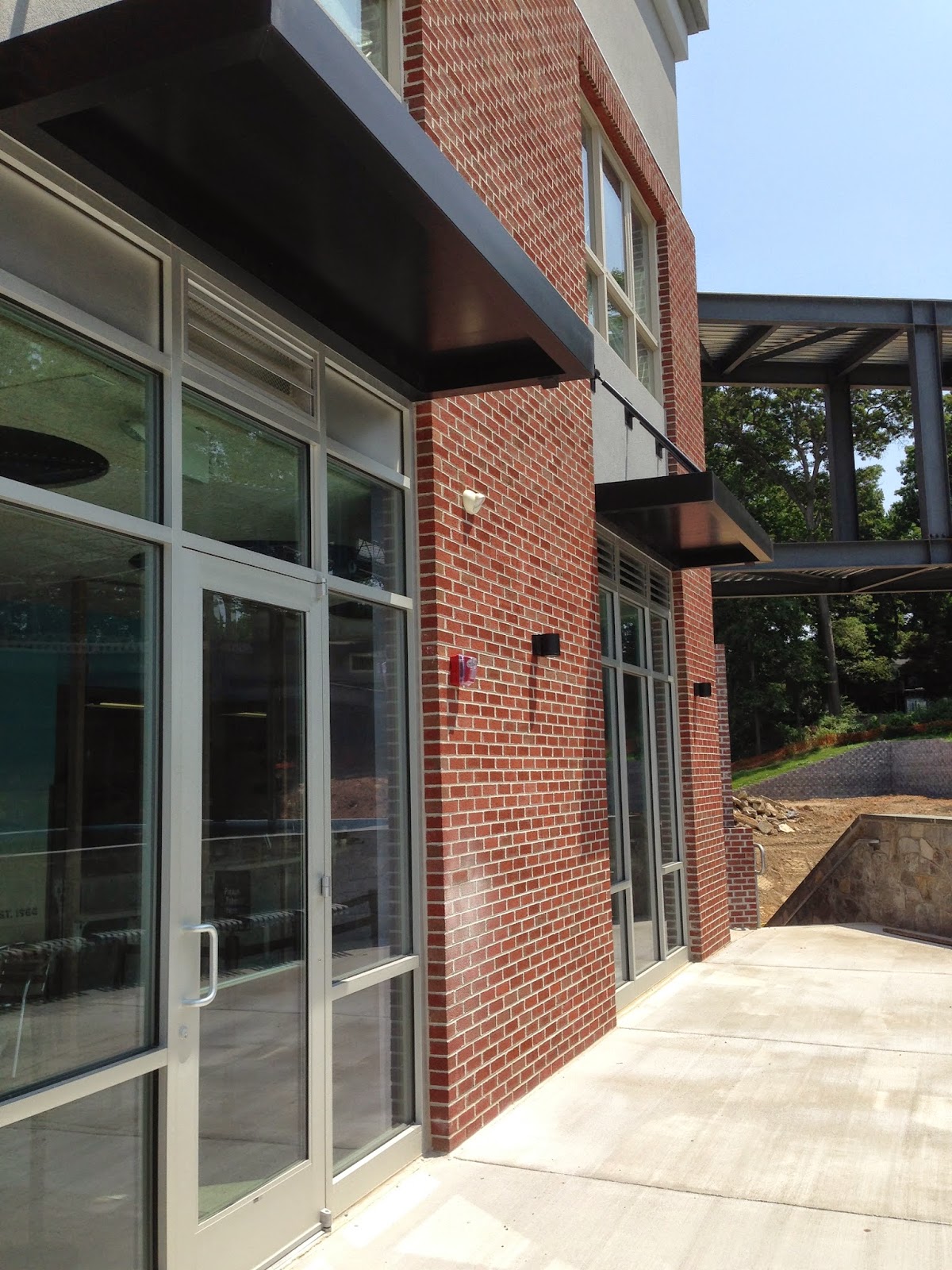 What hasn't changed is the fabulous good old fashion ice cream that Soft Stuff is known for.

Mr. Weal told us what makes Soft Stuff different from some other ice cream vendors is that Soft Stuff uses the highest quality 10% butterfat milk.  This lowers the quantities of air in the ice cream to create a creamier and richer taste. 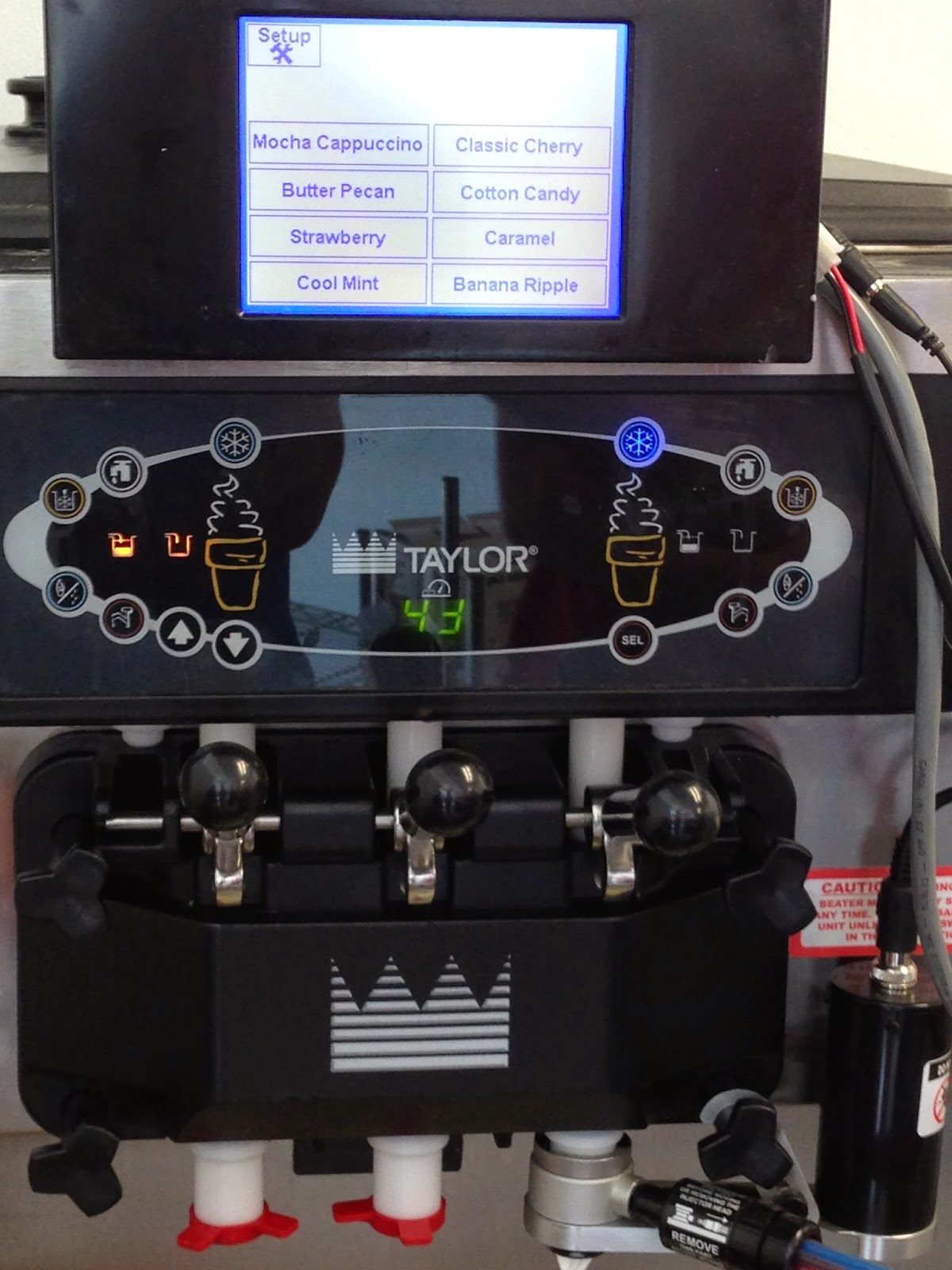 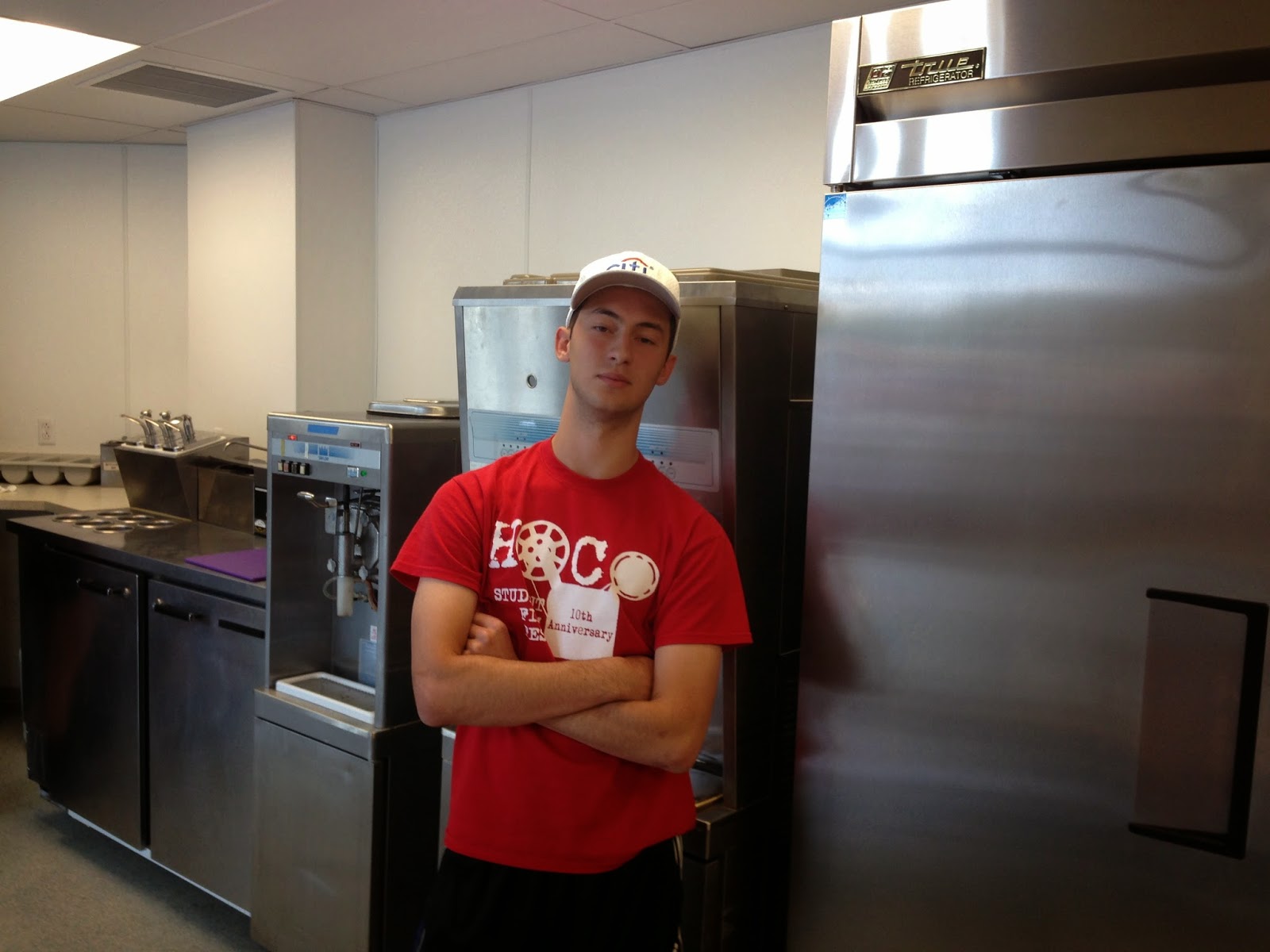 
They were unbelievable - creamy, rich texture bursting with flavor.

Soft Stuff has an arsenal of ice cream flavors to choose from including the old favorites and many new ones - vanilla, chocolate, strawberry, mocha cappuccino, butter pecan, cotton candy, caramel, cool mint, and banana ripple to name a few.

There is also a no fat, no added sugar yogurt option in vanilla and chocolate flavors.

Welcome back Soft Stuff!  It's been too long.