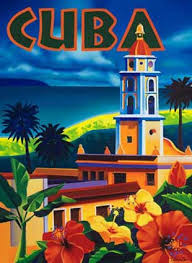 For the first time in over 54 years, the Cuban flag is waving at the Cuban Embassy in Washington, D.C., a result of diplomatic relations being restored between the U.S. and the Island nation. Read about it here.

While the Cuban flag might be a new addition to the Washington, D.C. landscape, Cuban food is not.
In fact, the years of chilly relations between the two countries haven't put a dent in the love Washingtonians have for Cuban food. This is evident in several popular Cuban restaurants in and around the Nation's Capitol. 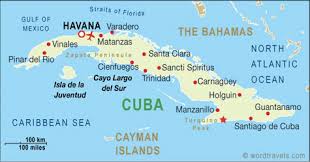 
This Silver Spring, Maryland establishment often makes the top restaurant lists for its authentic Cuban cuisine. Click here to check out our 2013 blog post about Cubano's

Read our post about Cuba de Ayer restaurant  here.  Since our 2013 review, the restaurant has almost doubled in size taking over a next door store and expanding its seating capacity.

Here's a few more Cuban restaurants to choose from:


Buen Provecho!  And don't forget to let us know if you dine at any of these restaurants.