Recently, my parents, brother, grandparents, and I took a trip to Sicily, Italy - the birthplace of my great grandfather. The island is located at the southern most end of the main land which resembles a boot. Sicily is often called "the ball" because of its position at the tip of the boot. 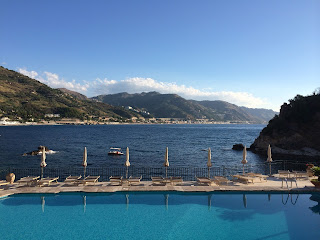 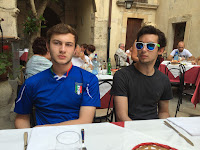 We traveled by car through six provinces stopping to visit relatives and historical sites in Palermo, Agrigento, Siracusa, Caltanissetta and Taormina. 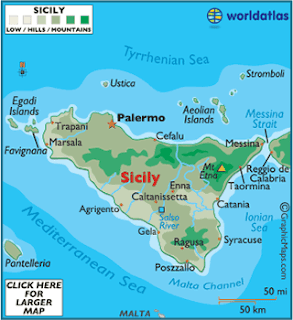 We learned that Sicily is one of the world's first "melting pots." As the largest island in the Mediterranean Sea and a strategic location for trade routes, it was a popular target of many conquests by powerful forces - Greek, Roman, Vandal, Byzantine, Islamic, Norman, Hohenstaufen, Catalan, Spaniard. The influences of these cultures are still evident today in the food and culture of Sicily.

Here's a cheap and fast way to take a trip to this amazing island - follow Charles and I as we write a blog series highlighting Sicilian food and history.

Watch for our first post in the coming days.

Until then enjoy this great post my brother wrote about the trip on the Order Sons of Italy in America blog.

And check out some of our travel photos below.

Warning! Photos may cause extreme hunger. Don't look on an empty stomach. 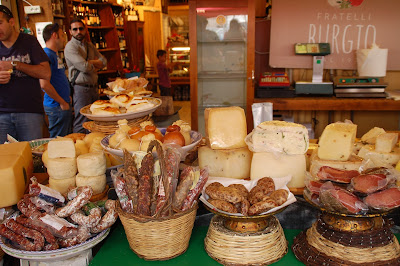 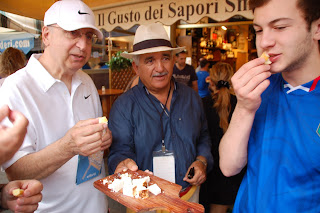 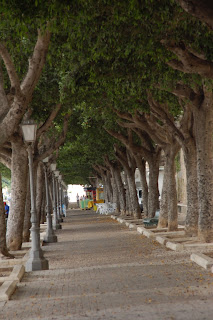 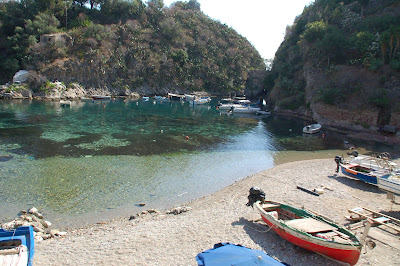 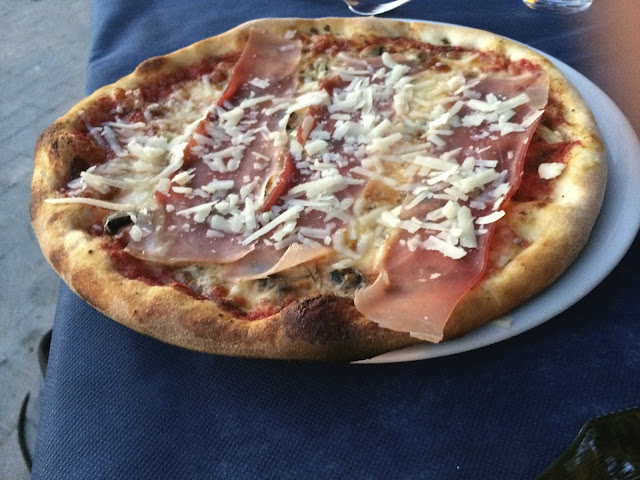 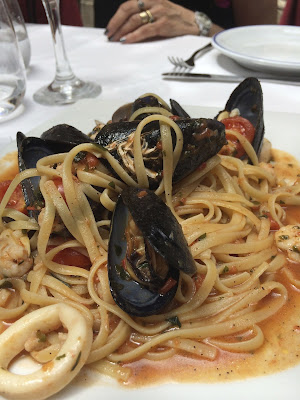 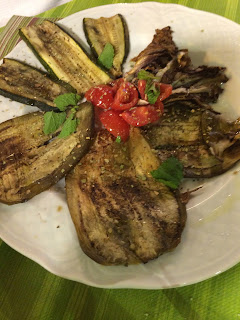 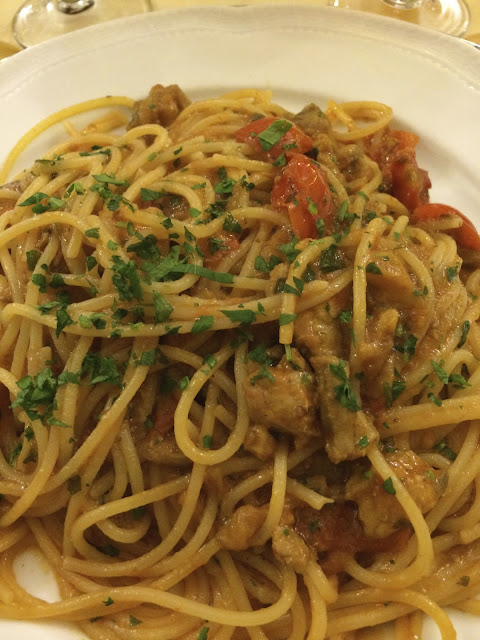 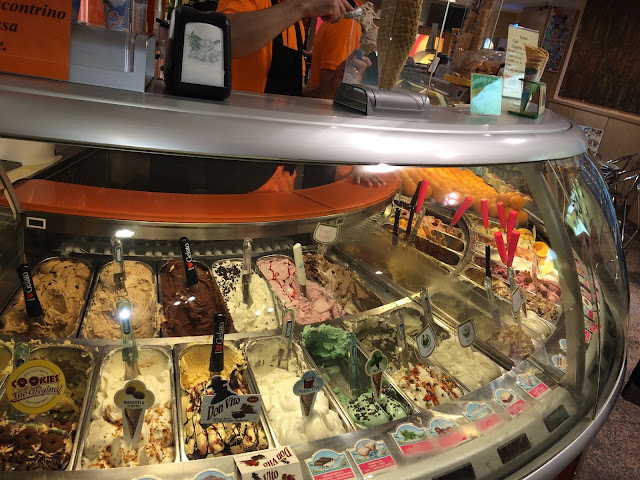 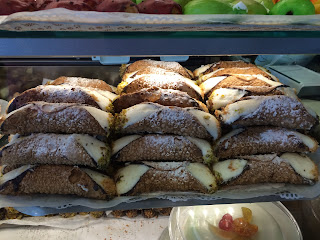 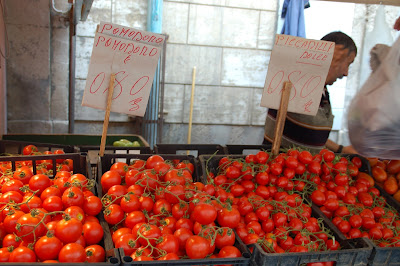 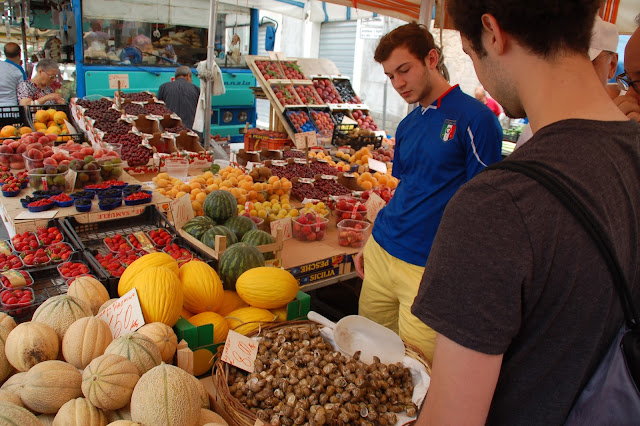 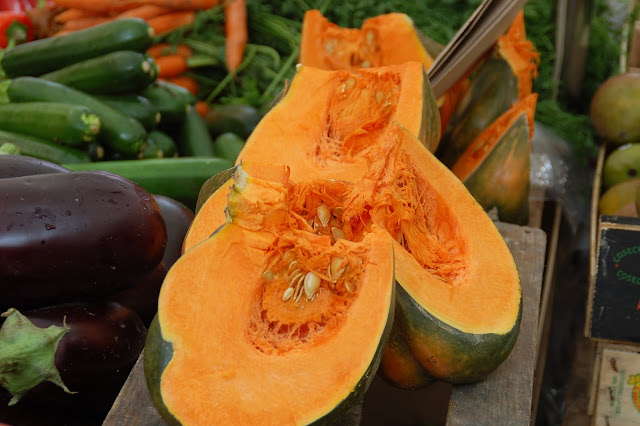